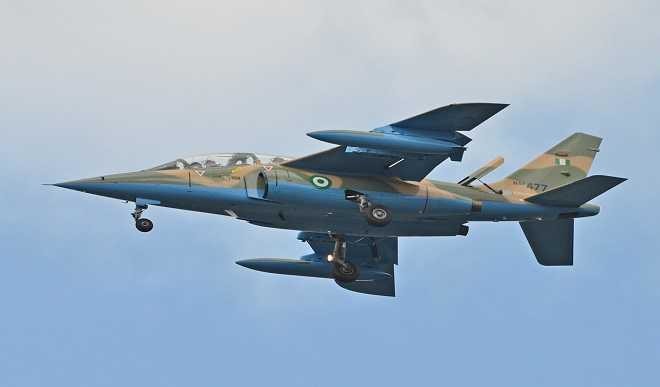 Rattle Snake 3 is being conducted by the Air Task Force (ATF), as part of the Nigerian military Operation Lafiya Dole in the North Eastern part of the country to fight terrorism and insurgency.

NAF’s spokesman, Air Commodore Ibikunle Daramola, in a statement on Tuesday said the air strikes were executed on 23 and 24 February, 2020 as part of the ongoing Operation Rattle Snake 3.

He said the strikes were based on credible intelligence reports indicating that elements of the BHTs that carried out the attack on Garkida in Adamawa State originated from camps within the Sambisa Forest.

He said, “Consequently, the ATF dispatched its attack aircraft to engage both locations, destroying several structures housing the terrorists as well as some of their logistics stores, which were seen engulfed in flames.”

He added that the NAF, operating in concert with surface forces, will sustain its air campaign to shape the battlespace in the Northeast for the effective conduct of further ground and air operations.