The famous Kannywood actor, Ali Nuhu would be honoured with Special Recognition Award at the forthcoming 2017 Best of Nollywood Awards.  Omotola Jalade-Ekehinde and a… 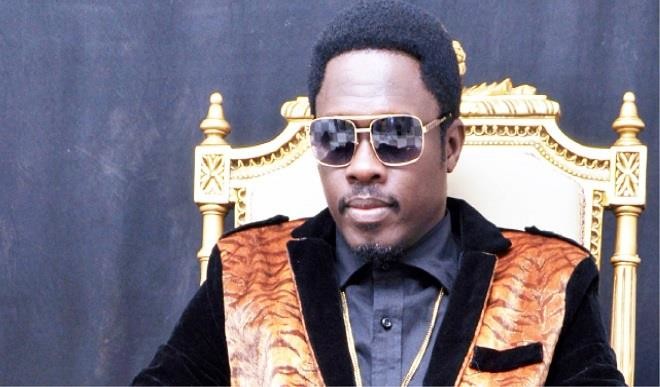 The famous Kannywood actor, Ali Nuhu would be honoured with Special Recognition Award at the forthcoming 2017 Best of Nollywood Awards.

The Executive Producer, BON Awards, Seun Oloketuyi said that  Ali Nuhu deserves the achievement because in the last decade no actor from the North has broken barriers and crossed over to the mainstream of Nollywood like Kannywood’s multiple award winning actor.

He said, “Apart from that, he has inspired an entire generation of Northern youths to see a career in Nollywood. He is a true and constant Northern legend, not just a star.”

“There was no contest in her choice in spite of her relatively young age. Here is a lady who broke into the industry before she turned 18 and two decades after, is still a veritable box-office face in an industry known for ephemeral stars.

“It goes beyond luck. The recognition from TIME Magazine as one of the Most Influential 100 people in the world in 2013 is a pointer to her relentless artistic enterprise and ingenuity. And we at BON Awards are happy to be associated with such iconic actor.” He said.

He explained that Lancelot Oduwa-Imasuen’s longevity and relevance in Nollywood were the stuff of legends.

“In spite of the incursion of younger, technology-savvy directors into Nollywood, Lancelot has evolved and attained a pied piper status of sort. He deserves the recognition like the others.”