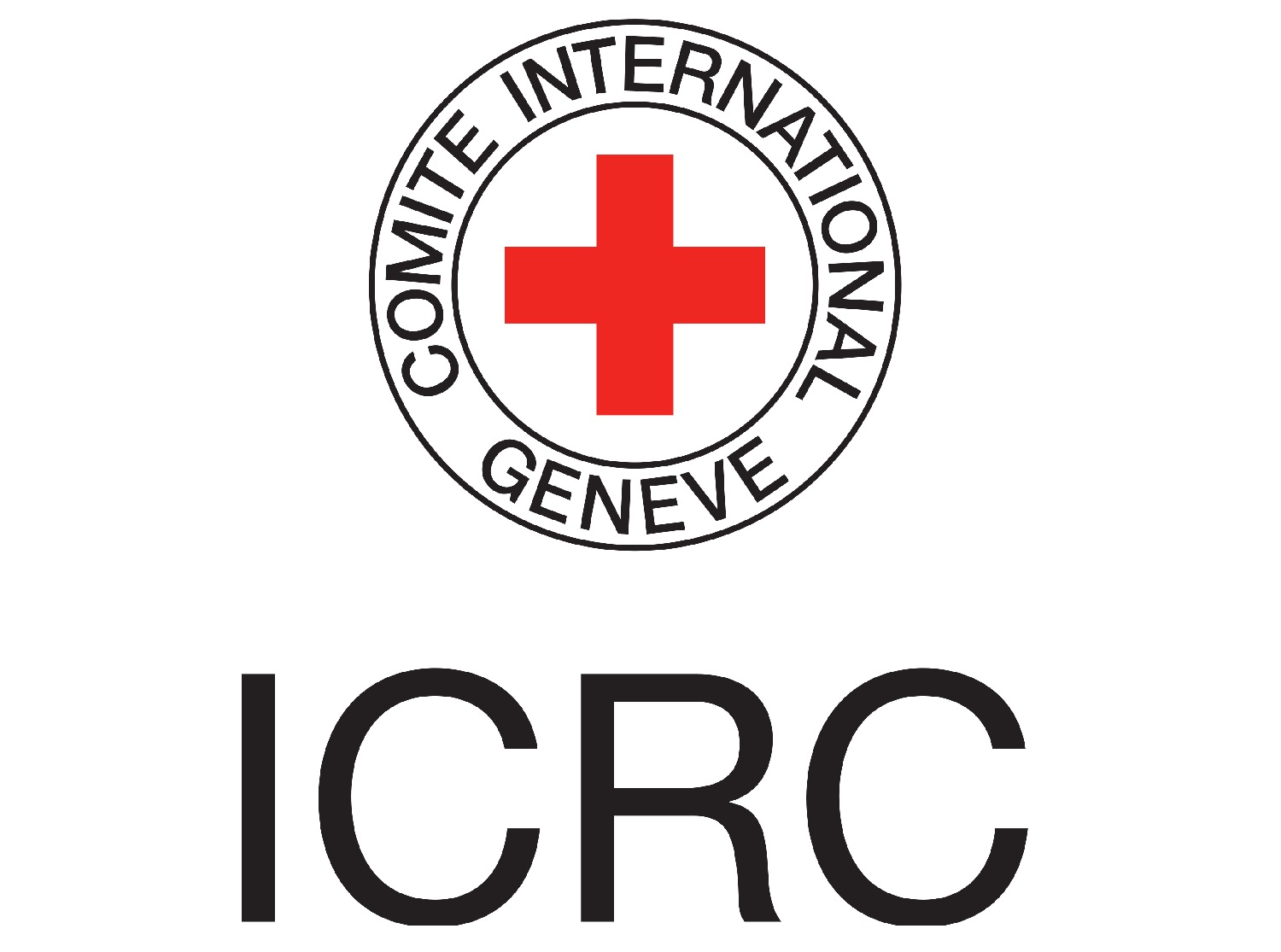 At least 898 persons who were wounded and disabled as a result of the Boko Haram insurgency have been rehabilitated with artificial limbs in the last year in Borno State.

Lawan Kolo, an official of the International Committee of Red Cross (ICRC), who disclosed this in Maiduguri, said a rehabilitation centre was built and donated by the ICRC to the University of Maiduguri Teaching Hospital (UMTH), which handles cases of people wounded by weapons.

He said the centre had helped victims of bomb blasts, landmines and gunshots to readapt.

“So far, a total of 898 service users have benefitted from the rehabilitation of the UMTH. We have supported in providing rehabilitation services for users with artificial limbs, both upper and lower, for those who fall into the category of supported service, including internally displaced persons, those wounded by weapons, as well as the vulnerable.

“We help the following categories of people, which include those affected by gunshots, landmines and bomb blast victims,” he said.