Todd Boehly, the new Chelsea owner, has suggested the Premier League should take more influence from US major league sports, including a north v south… 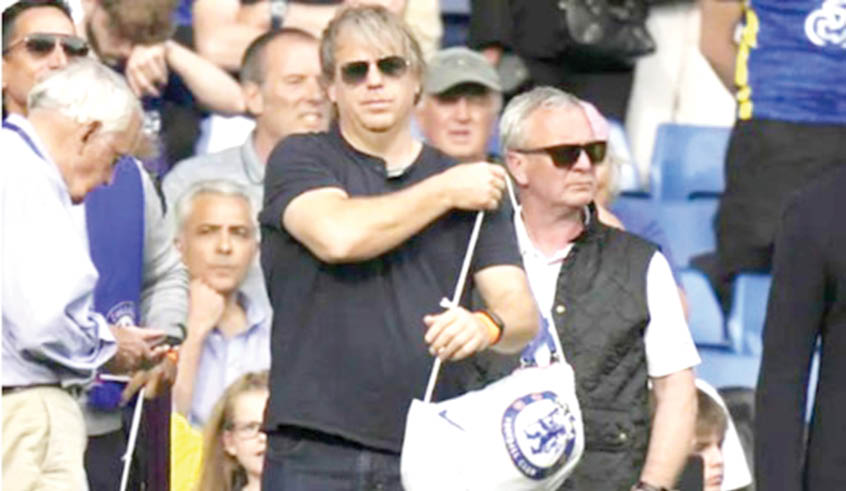 The Chelsea chairman, who acquired the club alongside his Clearlake consortium for UK£4.25 billion (US$4.91 billion) earlier this year, has suggested English soccer’s top-flight innovate its product to boost broadcasting revenue.

Speaking at the Salt conference in New York, Boehly said he had already floated the idea with other Premier League owners.

“Ultimately I hope the Premier League takes a little bit of a lesson from American sports,” Boehly said. “And really starts to figure out, why don’t we do a tournament with the bottom four sports teams, why isn’t there an all-star game?

“People are talking about more money for the pyramid, in the MLB all-star game this year we made US$200 million from a Monday and a Tuesday.

“So we’re thinking we could do a north versus south all-Star game for the Premier League, for whatever the pyramid needed quite easily.”

When asked what fellow soccer club owners thought about the All-Star game idea, Boehly added: “Everyone likes the idea of more revenue for the league. I think there’s a real cultural aspect, I think evolution will come.”

“We’re going to be continuously adding resources; we’ve talked about having a multi-club model. I would love to continue to build out the footprint,” he said.