Blasphemy: Kano cleric seeks transfer of suit to another judge

A Kano cleric, Sheikh Abduljabbar Kabara, on Thursday, prayed a Kano upper shari’a court to transfer his ongoing trial of alleged blasphemy to another judge.… 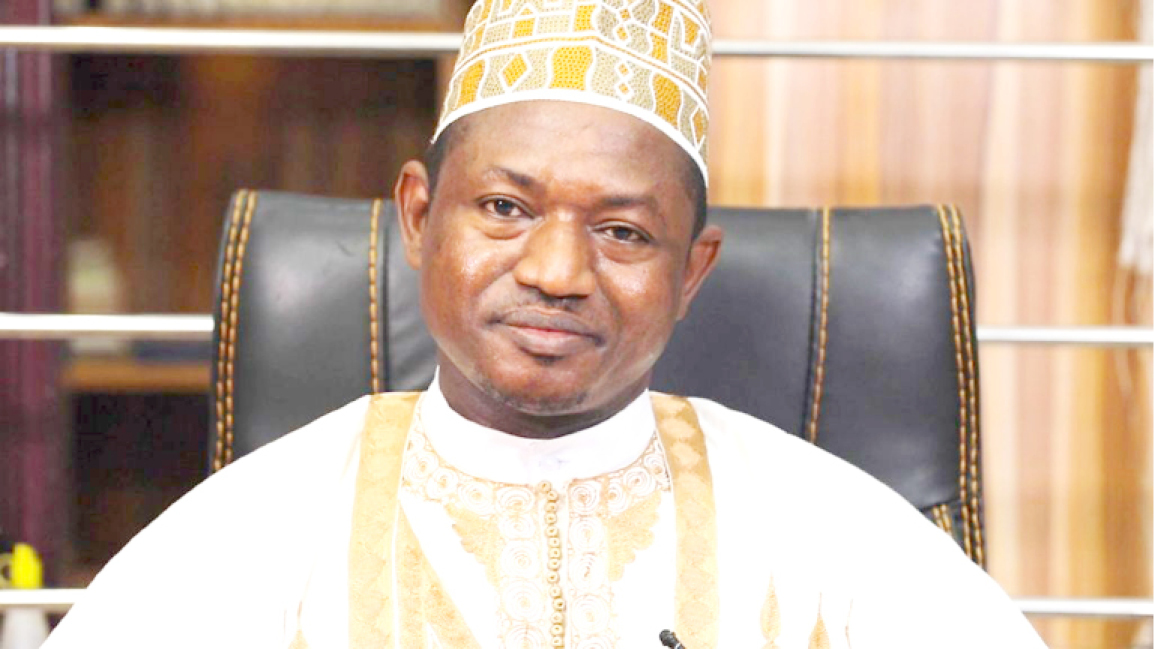 A Kano cleric, Sheikh Abduljabbar Kabara, on Thursday, prayed a Kano upper shari’a court to transfer his ongoing trial of alleged blasphemy to another judge.

When the matter was called, the defence counsel, Malam Dalhatu Shehu-Usman, was not in court.

The defendant told the court that his counsel was not in court because he had written a letter to Grand Khadi of Kano State to transfer his ongoing trial to another court.

“In my defence, my former lawyers forced me not to explain all that I had on my mind to defend myself well and tender all the books I had as exhibits.

“I also noticed that the court was not writing all that I said but only few in my defence as well as changing some things while testifying before the court what made me decide my trial to be transferred to another court,” the defendant said.

The presiding judge, Malam Ibrahim Sarki-Yola, urged the defendant to tell his counsel to appear before the court in the next adjourned date, adding that if he wished to get a new counsel, he could do so.

“He adjourned the matter until July 28, for continuation of defense.