A defendant, Abduljabbar Nasiru Kabara, who is standing trial for making blasphemous statements against the Prophet Muhammad (PBUH) capable of breaching the public peace has… 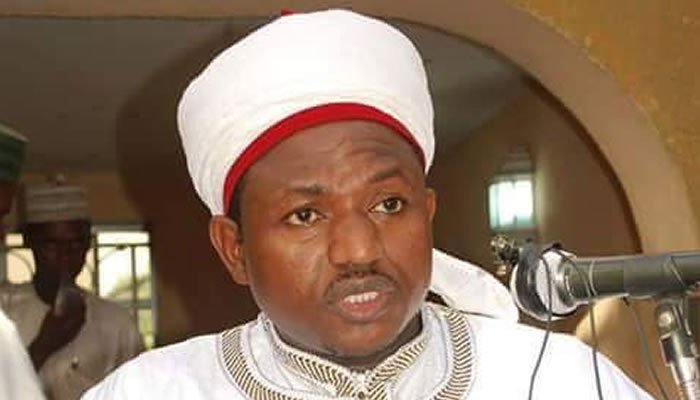 Thu, 29 Sep 2022 18:38:28 WAT
A defendant, Abduljabbar Nasiru Kabara, who is standing trial for making blasphemous statements against the
Prophet Muhammad (PBUH) capable of breaching the public peace has accused his counsel, Barrister Dalhatu Shehu, of collecting N2m bribe to secure his bail.
At the resumed hearing before a Kano Shari’a high court sitting at Kofar Kudu and presided over by justice Ibrahim Sarki Yola, Abduljabbar stated that, “Sometime, Dalhatu met me that the judge told him that if not of two people, he would have released me – my relative, Kabiru and chief judge.
“He told me that if I can give out N2m, he (the judge) will release me. After I gave the money and I was not released, I demanded return of my money but he told me to be patient till date.”
He said he deemed it necessary to expose the alleged bribe because the lawyer failed to fulfil his promise.
“I gave the money to secure my release but not as a bribe. For me to give a bribe it’s better they hang me,” he added.
Abduljabbar told the court that his lawyer told him that he gave the judge N1.3m and N200,000 to someone while he (the counsel) pocketed N300,000.
However, the judge denied collecting the money, adding that since the time he ordered the counsel to stand in for Abduljabbar, he never spoke to him.
Speaking to Daily Trust on the phone, the counsel also denied the allegation.
He said, “It’s a lie. He is used to this as he has done to his previous lawyers. Among them, he once accused someone of cheating with his wife.”
Shehu, therefore, dissociated himself from standing for the accused person on all his (Abduljabbar’s) cases in courts.
“That is why even today, I did not attend the court session. I have visited all the courts and tendered my withdrawal notice and will file a case seeking my rights on this,” he added.