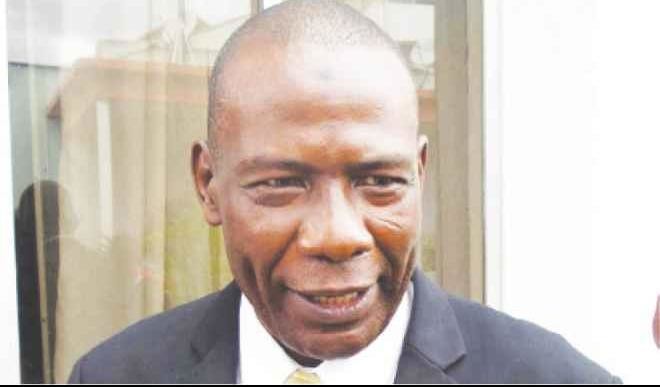 The pressure on the foreign exchange market seems to have continued unabated as the Naira depreciated to its weakest level since February 2017 at the parallel market, which is also known as the black market, selling at between N410 and N415 per dollar, Daily Trust’s investigations yesterday showed.

This is coming about nearly one month after the Central Bank of Nigeria (CBN) suspended the sales of foreign exchange to the Bureau De Change (BDC) operators.

Investigations by Daily Trust indicated that although most of the BDC operators in Abuja, Lagos and Kano had closed shop in line with the lockdown order of the Federal Government,  a few operators were still doing ‘quick business’ in some parts of the FCT, including the Zone 4 area and some parts of Lagos.

One of the BDC operators in Zone 4 Abuja who spoke to our correspondent under condition of anonymity said the demand for dollar still remained relatively high in spite the lockdown.

He said it appeared some customers were buying ahead the relaxation of the lockdown which is anticipated to be lifted very soon.The dealer also said some might be selling to stock up food following the extensions of the lockdown. According to him, the dealers were selling between N4100 and N415, depending on the quantity requested by the customer. He also noted that because the CBN had suspended allocations to BDCs, the few BDCs that have dollars were selling above the N380 recommended by the CBN.

According to Alhaji Ibrahim Bello, a Kano-based  forex dealer located at the popular WAPA BDC market, prior to the lockdown in Kano, the dollar was being sold between N413 and N414 and bought at N410.

However, he said the rate has raised up a little bit under the current lockdown, saying the dollar is now bought at N413 and sold at N415 per dollar. Data obtained from AbokiFX. Com, the Naira traded at N415 against the dollar as against the N385 per dollar it was trading at in April 2019. Also, data from both AbokiFX.com and Bloomberg currency trader showed that the Naira traded at N388.6 per dollar at the official spot market. This is the highest it has traded in 24 years. In an investor email note seen by Daily Trust, the CBN has not sold forex since March 20, 2020 leaving export proceeds as the only source of forex. However, supply here is thin and hardly available. When available, it is often quoted at off market prices and as high as N420/$1.

On the IFEX window where forex is traded officially, traders reportedly quoted “between N387.50 and N390.00/$ for the USD/NGN pair” despite the dollar scarcity.  Reacting to the forex market trends when contacted, the president of the Association of Bureau De Change of Nigeria (ABCON), Mallam Aminu Gwadabe said: “It is important to recall that the official Bureau de Change (BDC) window is on holiday.

“Even the banks are not open or available for forex trading. So, as it stands the FX market is fragile and not deep. A lot of people are trying to take positions especially manufacturers.”

He noted that the disruption in supply chain and the pressure from manufacturers and speculator may have given rise to the current rate of $1/N415.