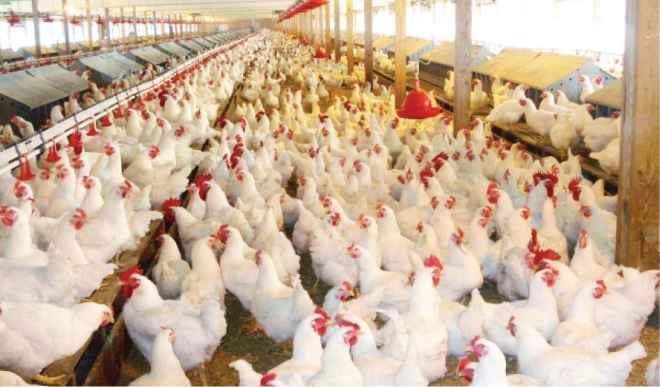 Dr Spak Shaset, the Chief Veterinary Officer of the State told the News Agency of Nigeria (NAN) on Tuesday in Jos, that the outbreak has affected two farms in Jos North and Jos South Local Government Areas of the state.

“Sometimes in January, when we heard of an outbreak of the dreaded disease in some part of Bauchi state, we knew Plateau is at risk.

“I immediately summoned our divisional health officers in the 17 councils, and in less than 72 hours after we met, report got to us of suspected cases in some farms in the state.

“We immediately swung into action and took sample from the farms to our labs and it was confirmed it is bird flu.

“Without hesitation, we went and depopulated the farms to avoid further spread of the disease to other farms.

Shaset said the two farms were decontaminated, disinfected and quarantined to avoid further spread to nearby farms and have other poultry farmers incur loses.

The official said the government had taken positive and stringent steps to avert the further spread of the disease to other areas of the state, which if left unattended to, could also transmit into human beings, which according to him, could be very disastrous.

Shaset charged poultry farmers and live bird marketers to step up bio-security and hygiene measures within and around their farms and markets.

He advised Plateau residents to avoid the sale, slaughtering and consumption of sick and dead birds to avoid being infected. (NAN)