Reliable information from the ministry indicated that as of 9th April, the ministry has depopulated about 329,556 birds across the 62 farms. 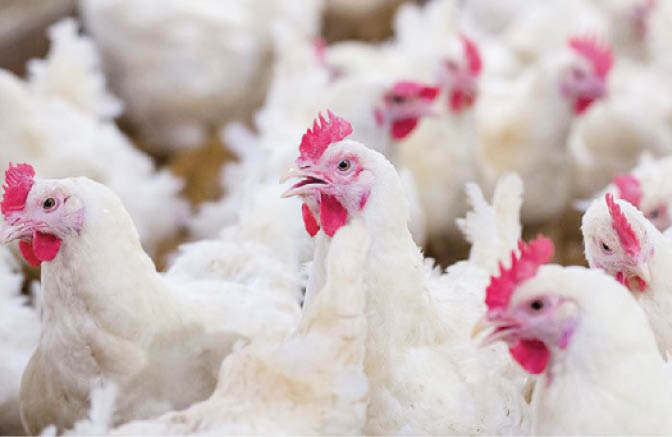 The federal government has destroyed over 329,000 birds across 62 farms following the outbreak of Highly Pathogenic Avian Influenza (HPAI) which has continued to wreak havoc on farms across the country since the first reported case on January 29.

From January to 5th April, 421,947 birds were exposed to the H5N1 disease while 92,422 birds have died of the disease, which now spreads to 20 local government areas across eight states.

Reliable information from the ministry indicated that as of 9th April, the ministry has depopulated about 329,556 birds across the 62 farms.

Dr. Adeniran Alabi, the Chief Veterinary Officer of the Federations and Director of Veterinary and Pest Control Services, Federal Ministry of Agriculture and Rural Development, said for two years, the country didn’t record any outbreak until on January 29 when it confirmed the outbreak of highly pathogenic avian influenza in Nasarawa Local Government Area of Kano State.

According to Dr. Alabi, the major control measures and policy in the country remain detection, depopulation, decontamination, and compensation.

“We encourage other farmers to put in place the strictest bio-security measures that can prevent the spread of the disease from coming into their farms.

He said the ministry has been carrying out disinfection in live bird markets in the affected states, which have been a major risk factor for the spread of the disease based on their previous epidemiological investigations.

“Based on the recent epidemiological studies we conducted, we discovered that there are certain species of birds that are responsible for sustaining the disease in the environment and they are the wild birds and the ducks.

“They have the virus but don’t show the clinical disease and when you go to the live birds’ markets, you see a lot of mix-up between the wild birds, ducks, and poultry. We have encouraged the states to separate the ducks and wild birds markets from poultry,” he said.

For the current outbreak, he said the ministry was working with NCDC as one health team to take blood samples from human exposure in the farms while veterinarians took samples of the birds for analysis and further action.