He will serve under former Federal Reserve Chair, Janet Yellen, who Biden nominated as the Treasury Secretary if the US Senate confirms her. 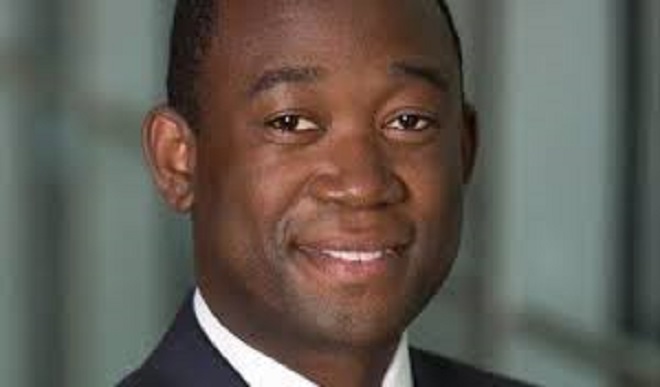 He will serve under former Federal Reserve Chair, Janet Yellen, who Biden nominated as the Treasury Secretary if the US Senate confirms her.

Below are 10 facts you need to know about him:

1. Adeyemo was born in Nigeria and raised in Los Angeles County, California.

2. He earned a Bachelor of Arts from the University of California, Berkeley, and Juris Doctor from Yale Law School.

4. He served as the Director of African American Outreach for the John Kerry 2004 presidential campaign and was based in the San Francisco office.

5. Prior to joining the Obama Administration, Adeyemo worked as an editor at the Hamilton Project.

6. He served as senior advisor and deputy chief of staff to Jack Lew in the United States Department of the Treasury.

7. Adeyemo later worked as the chief negotiator for the Trans-Pacific Partnership.

8. He also served as the first chief of staff of the Consumer Financial Protection Bureau under Elizabeth Warren.

9. He was selected to concurrently serve as Deputy National Security Advisor for International Economics and deputy director of the National Economic Council in 2015, serving until 2016.

10. On August 1, 2019, it was announced that Adeyemo would serve as the first president of the Obama Foundation.