The Benue State Government has planned to immunise at least 1.2million children against measles 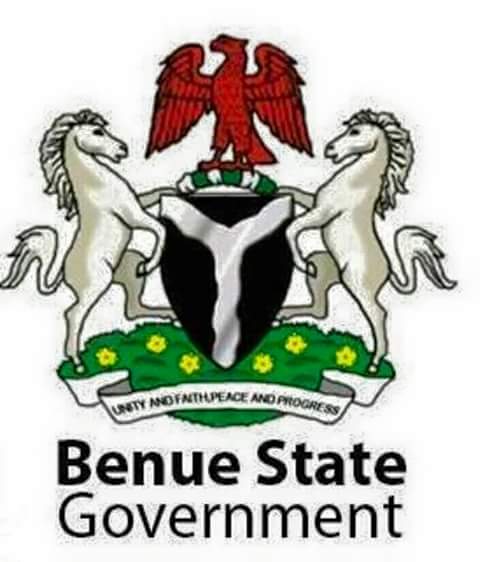 The Benue State Government has planned to immunise at least 1.2million children against measles and other childhood killer diseases in all its 23 local government areas.

Children between 15 months and two years are expected to benefit from the immunisation, which has already started with Makurdi, the state capital.

Executive Secretary, Benue State Primary Health Care Board (PHCB), Dr Bem Ageda, told journalists at the beginning of the exercise in Makurdi, that the immunisation was free and would be carried by the outpost staff at all health centers across the state.

Ageda said that the  exercise was approved by the World Health Organisation (WHO) to give children of between 15 and 24 months doses that will boost their immune systems and prevent them from other diseases.

He explained that children, who were immunised before for yellow fever and other diseases but fall under 15 and 24 months, are eligible for the immunisation.

Ageda advised parents and caregivers to present their children to be immunised to enable them grow up healthy and be useful to themselves and the society.