The Peoples Democratic Party (PDP) and All Progressives Congress (APC) in Benue State, at the weekend, traded words over the recent protest embarked upon by… 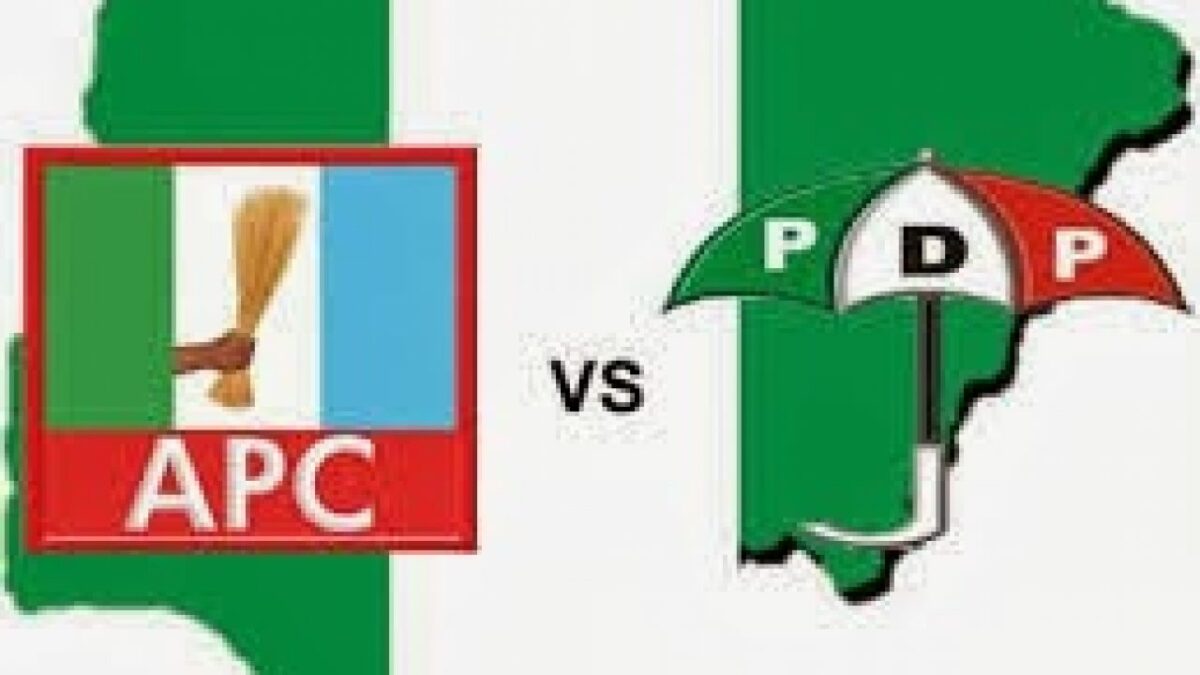 The Peoples Democratic Party (PDP) and All Progressives Congress (APC) in Benue State, at the weekend, traded words over the recent protest embarked upon by pensioners in the state.

Our correspondent reports that the pensioners had trooped to the streets of Makurdi to the State House of Assembly where they demanded their over six years of unpaid entitlements.

However, barely a day after the protest, the APC governorship candidate, Reverend Father Hycainth Alia, issued a statement sympathising with the pensioners and taunting the PDP-led government for allegedly failing in its duties.

Alia, in the statement signed by his spokesman, Kula Tersoo, said, “This is a very serious sin against humanity. These senior citizens deserve not to be starved at all.”

But in a swift reply, the spokesman of the PDP, Bemgba Iortyom, said it was only recently that the opposition party in the state was thrown into jubilation over the federal government’s blockage of an N41 billion loan application approved for the state government to clear the backlog of salaries and pensions.