The Benue State governorship candidate of the All Progressives Congress (APC) in the recently conducted polls, Barrister Emmanuel Jime and his party have dragged Governor… 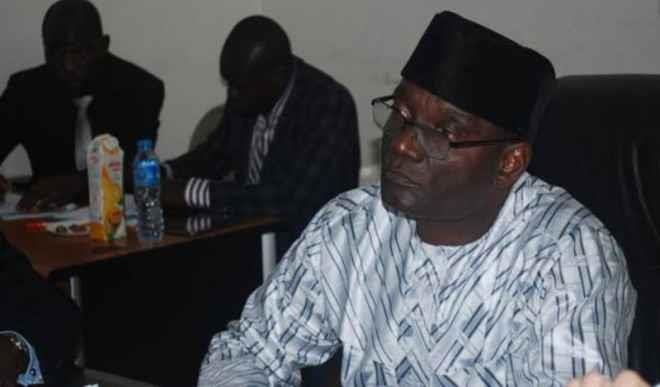 The Benue State governorship candidate of the All Progressives Congress (APC) in the recently conducted polls, Barrister Emmanuel Jime and his party have dragged Governor Samuel Ortom and his Peoples Democratic Party (PDP) before the tribunal to challenge the later’s victory.

Jime, in his petition against Ortom who was declared winner of the state’s governorship election by the Independent National Electoral Commission (INEC) after the supplementary polls held on March 23, 2019, alleged that the governor did not score the lawful required votes to retain his position for a second term.

He alleged on the two grounds petition, “That the 2nd Respondent (Samuel Ioraer Ortom) was not duly elected by lawful votes cast. That the election of the 2nd Respondent was invalid by reason of noncompliance with the provisions of the Electoral Act, 2010 as amended.”

The APC’s candidate therefore, expressed optimism that he would be victorious at the tribunal, as in his estimation, there were huge cache of evidence and proof lifted from the inspection of electoral materials from INEC and other dependable witnesses.

Jime, alongside his lead counsel, Yusuf Ali (SAN) in company of his legal team of five Senior Advocates of Nigeria (SAN) and over 50 lawyers, filed the petition at the tribunal, situated in High Court 6 in Makurdi.

In a statement later signed by his media aide, Kula Tersoo, the APC governorship candidate assured his supporters that his ‘stolen’ mandate would be recovered through the legal procedure he had embarked to challenge Ortom’s win.