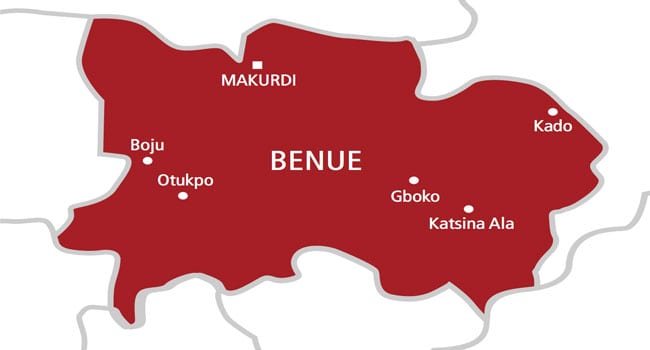 Daily Trust gathered that the suspension followed a letter sent to the assembly by the State Governor through the speaker of the House.

The letter said to have been signed by the Secretary to the State Government on behalf of the Governor cited alleged gross misconduct, abuse of office and running of the local government as sole-administrator by the chairman.

The suspension, according to the letter, was in line with the Benue State Local Government Establishment Law, 2007.

“The Executive Governor of Benue State is in receipt of a letter dated 11th March 2021 from the Vandeikya Legislative Council, Benue State, drawing attention to a vote of no confidence passed on the Executive Chairman.

Speaker of the House, Titus Uba, after reading the letter on the floor put forth the matter for the decision of the majority and all the members present chorused in the affirmative.

Uba, therefore, confirmed the suspension of the council chairman for three months.