The Federal Government said at the weekend that Benin Airport in Edo state can now operate night flights and flights during low visibility. This followed… 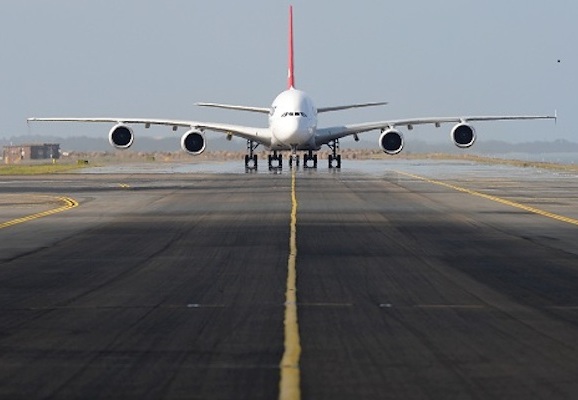 The Federal Government said at the weekend that Benin Airport in Edo state can now operate night flights and flights during low visibility.

The equipment was commissioned by the Minister of State for Aviation, Sen. Hadi Sirika at the weekend as part of the ongoing commissioning of projects completed in the first term of President Muhammadu Buhari.

Sirika said out of 157 projects inherited and initiated by the present administration, 130 had been completed.

At the commissioning of the equipment at Benin Airport, Sirika said Governor Godwin Obaseki of Edo state had complained about the inability of aircraft to land at night and during the bad weather.

He stated that with the commissioning of the ILS system, the problem has been resolved.

“From now on, you have the Instrument Landing System which can allow pilots in reduced visibility and bad weather to be able to shoot on approach and land in Benin, just like they will do in London. And also, it is no longer closure from 6:00pm. The operational capability of the airport has improved with the installation of these equipments.”

Also, he disclosed that the Ministry of Transportation (Aviation) through the Nigeria Meteorological Services (NiMET) has constructed and donated a meteorological station to University of Benin (UNIBEN).

The minister disclosed of plans to construct a cargo terminal at the Benin Airport, saying, “Here in Benin, we will site an agro-allied Cargo Terminal. We will soon commence civil works and the governor had promised the state participation.”

Obaseki said the Benin Airport built over 60 years ago, is one of the oldest airports in the country, expressing delight with the upgrade of the airport, saying this would spur economic activities in the state.