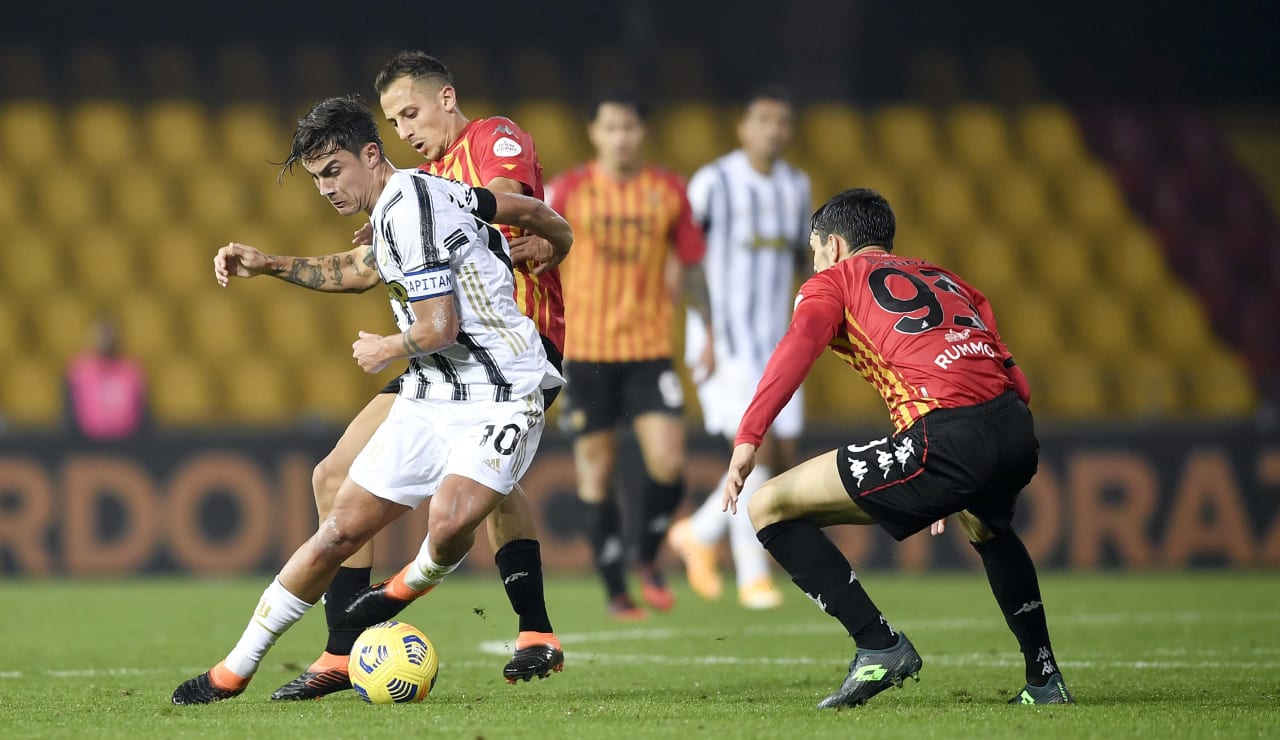 Benevento put a massive dent on hopes of Juventus winning a record 10th Italian Serie A title with a 1-0 win over the Turin giants at their Allianz Stadium on Sunday Afternoon.

The lethargic hosts were already playing catch up to leaders Inter Milan and drifted further away, no thanks to Adolfo Gaich’s 69th minute stunner.

It was Benevento’s first win in 11 Serie A matches on a day President Andrea Agnelli presented Cristiano Ronaldo with a jersey with number 770 on the back and the word G.O.A.T. to mark his extraordinary goal-scoring record.

The relegation-threatened visitors got their goal when Gaich picked up a stray pass from Arthur before slotting into the back of the net. It was their only shot on target in the game.

The Portuguese was, however, denied from scoring thanks to the extraordinary effort of Lorenzo Montipo who denied the 36-year-old twice in the game.

The goalkeeper also lived up to the team’s Witches nickname, denying Matthijs de Ligt and Alvaro Morata while preventing an own goal with equaling stunning saves.

Morata blazed over early on while another Ronaldo effort was ruled offside and the hosts’ penalty award was overturned as they suffered their first home loss since December.