Being a Kannywood artist is worth the trouble – Lawan Ahmad

Lawan Ahmed is a popular Kannywood actor and the producer of ‘Izzar So’, a popular YouTube Hausa movie series. He has been in the film… 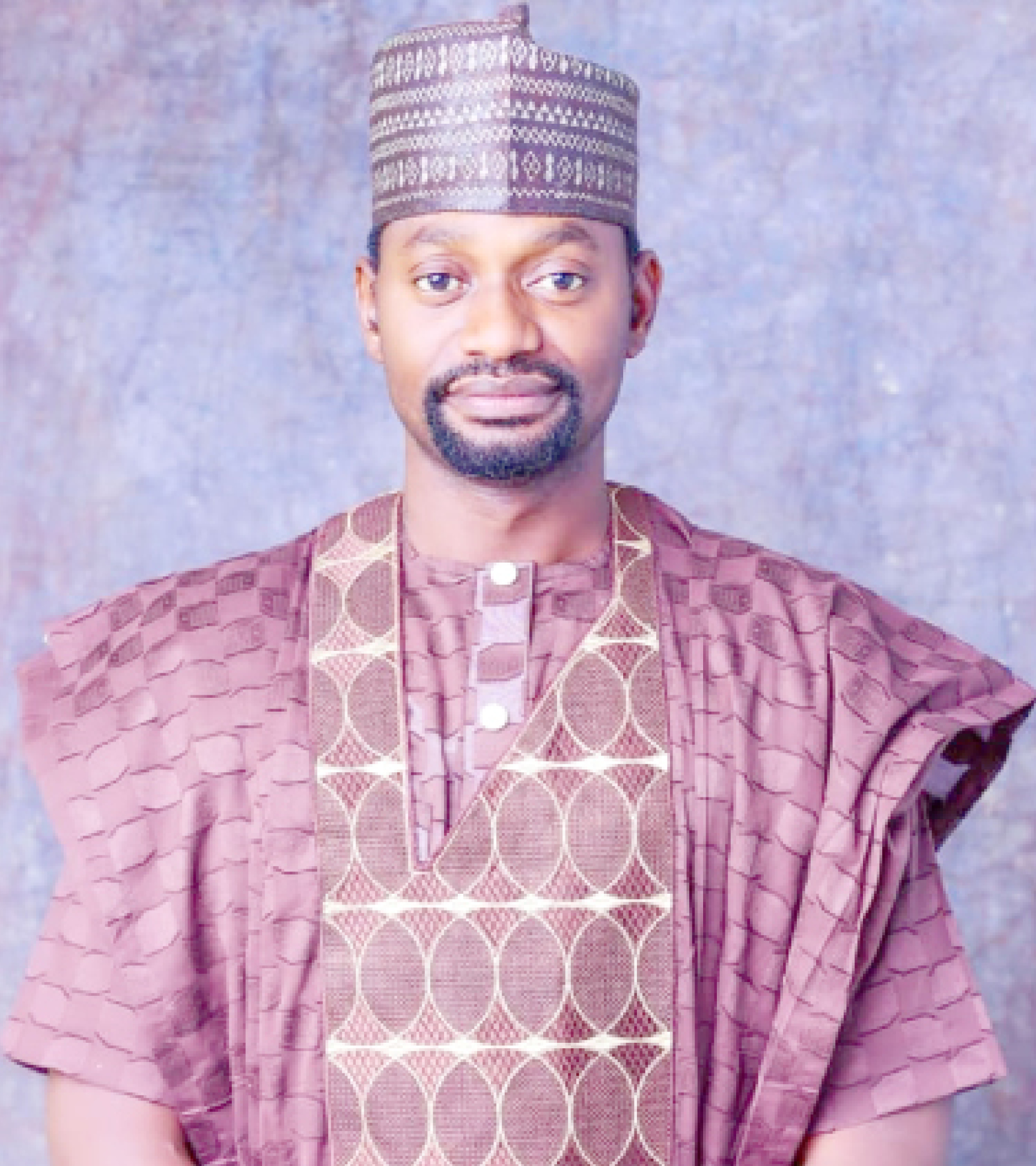 Lawan Ahmed is a popular Kannywood actor and the producer of ‘Izzar So’, a popular YouTube Hausa movie series. He has been in the film industry for over two decades and in this interview, he talks about his sojourn in entertainment business, among other issues.

Who is Lawan Ahmed?

Lawan Ahmad is an actor, producer and a director. He is currently better known by his stage name Lawan Ahmad Izzar So. He was born in Bakori Local Government Area of Katsina State. Lawan attended Bakori’s Nadabo Primary School before transferring to Government Day Secondary School Sharada in Kano State where he completed his SSCE. He also attended Federal College of Education Kano where he bagged a diploma in Public Administration.

How did you venture into film making?

When I started, it became clear to me that acting goes beyond youthful exuberance; it is a career process to lawfully earn a living. From that day, I resolved to explore the industry as far as I can go and gradually, I graduated from being an actor to becoming a producer and later a director.

Can you tell us how you started as an actor?

I started with a film called ‘Izna’, and I am not sure if that film has seen the light of day as I speak with you. It will also interest you to know that I acted in a single scene in that film. That was my first film, but I became popular in the film ‘Siradi’ in which I played the role of a younger brother to the late Ahmed S. Nuhu. That film was my breakthrough.

I later played the lead role in the film ‘Zuma’ produced by FKD film Production Company and that marked my successful journey into the industry.

What are the challenges you faced on your choice of being an actor?

I faced serious challenges from my immediate family and my friends as well. I joined the industry at a time the general public frowned at it. During that period, I was saddled with the responsibility of explaining to them that filmmaking was just like any other profession, with its bad and good sides. I told them that I had chosen the good side of it.

When I relocated to Kano, I stayed with my uncle who happens to be a renowned Islamic scholar, and when I told him that I was joining the film industry, he subjected me to series of interrogations. I was able to convince him and with genuine reasons. He advised me and then gave his blessings.

What’s the secret behind your success in the last two decades?

Committing everything to the hands of God is my first secret. I believe that whatever one does in this life; God has the final say. I don’t praise myself for any success, rather I always thank God for the gift of life every day.

The second secret is my mother’s blessings. My mother always prays for my success. Apart from these, I don’t think I have any other secret.

Is it true that you have ventured into politics?

Yes, I was in politics some time ago, I even aspired for a post in 2019. Although I haven’t detached myself from it completely, my major concern now is the filmmaking business.

Is being in Kannywood worth the trouble?

Of course, it is. I have gone to places I never thought I would go. I now own a house, a car, got married, own a company etc, all because of film making. I would simply say ‘Glory be to Allah’. Being in Kannywood is indeed worth all the troubles.

Can you tell us something about your much talked about TV series?

‘Izzar So’ is a TV series said to be the most popular on YouTube. As a producer of the series, I wouldn’t want to say much about it. The public are in a better position to tell you more.

It is a societal reorientation series conceived from current happenings around us. It is a combined effort between I and the director of the film, late Nura Mustapha Waye. The series, which is currently on its Season 8, is doing very well. Sadly, we lost the director some months ago.

Indeed, his exit has created a vacuum that can’t be filled but life goes on, his death really hit us bad. May his gentle soul rest in peace.

What would you say is the secret of a successful TV series?

Prompt payment of actors and actresses. For instance, under my production company specifically on this TV series, I have placed every artist on a monthly salary and by doing so, I have no issue with artist’s due. To make it clear, I don’t think there is any Kannywood producer who doesn’t pay artists their dues at present.

What is your happiest moment as an artist?

My happiest moment is whenever I listen to the goodwill messages and prayers from my fans. It gladdens my heart whenever I receive a call from a fan who prays for me and I receive such calls on daily basis.

What makes you feel bad as a practitioner?

I feel bad when people refer to us as miscreants. It is unfortunate that up till today, people fail to understand that film making is a legitimate profession just like any other business. However, you can’t rule out the facts that just like in any other profession, there are bad eggs and good ones, but it is absolutely wrong to generalize all as bad.