The Managing Director, Benin Electricity Distribution Company (BEDC), Funke Osibodu, has disclosed that the company lost N750 million in one month due to what she… 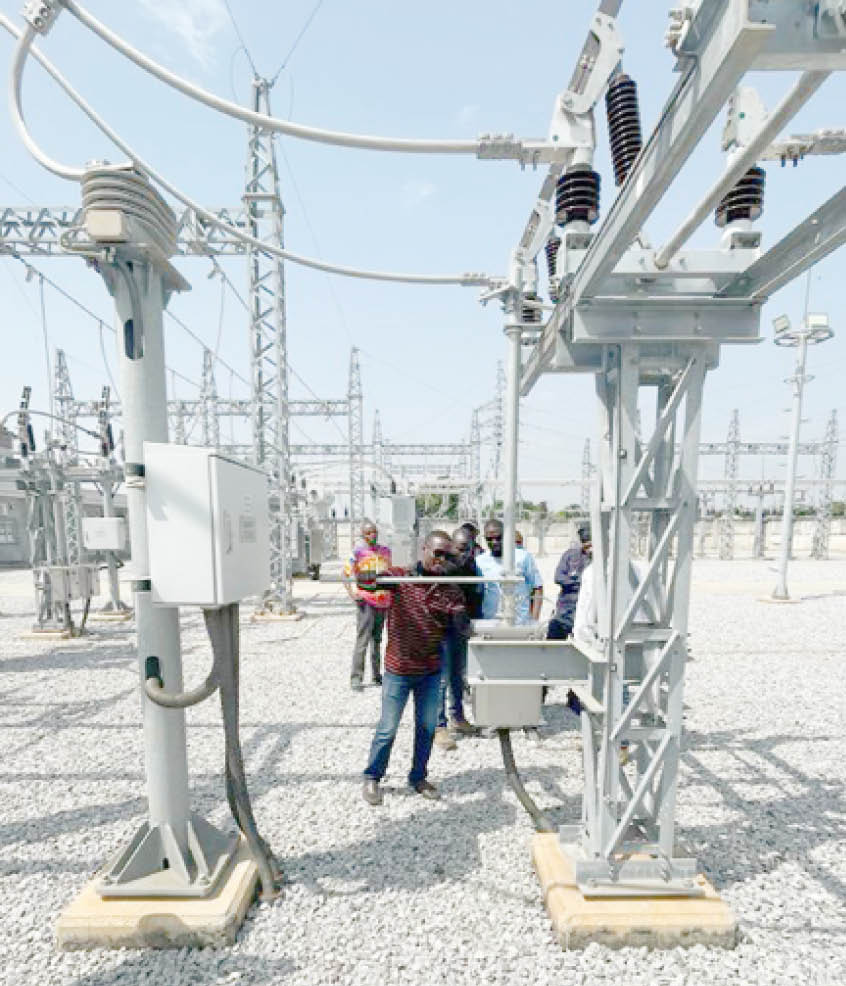 The Managing Director, Benin Electricity Distribution Company (BEDC), Funke Osibodu, has disclosed that the company lost N750 million in one month due to what she described as “forceful taking over of company”.

Osibudu disclosed this in Benin, Edo State capital, while addressing journalists on her alleged arrest by the police over the leadership tussle of the company.

She said a valid court order dated July 8, 2022 restrained Fidelity Bank, one Henry Ajagbawa and the Nigeria Electricity Regulatory Commission (NERC), Bureau of Public Enterprise, and others from taking over BEDC management.

“During the period when we were away for one month (takeover), this company lost N750 million. The collection level went down.

“And if you don’t pay the people selling power, we will not get enough power because we are just distributors.” She said.

Osibodu said despite the court order, Ajagbawa still got her arrested, accusing her of trespassing with BEDC.

She said after showing police the restraining court injunction of July 8, from Abuja Federal High Court against Ajagbawa and his group, the police could not do anything to her.

Osibudu said “till date I have not received any official document from the BPE or BEDC board mandating anybody to take over BEDC affairs from me but somebody just marched to the office and said, I have been asked to take over, this is not law”.

She added, “There had been controversy over reported activation of the call on the collateralised shares of BEDC Electricity by Fidelity Bank over alleged inability to repay loans obtained to acquire majority stakes in the DisCos in 2013.

“But the BEDC management had maintained that Vigeo Holdings Limited (VHL – a non-shareholder of BEDC) obtained credit facilities from Stanbic IBTC Bank Limited, Fidelity Bank Plc, and Keystone Bank Plc. it is the core investor, Vigeo power that has 60 percent share in BEDC” she said.

Recall that on July 8, Ajagbawa took over the management of BEDC as the new managing director of the company.