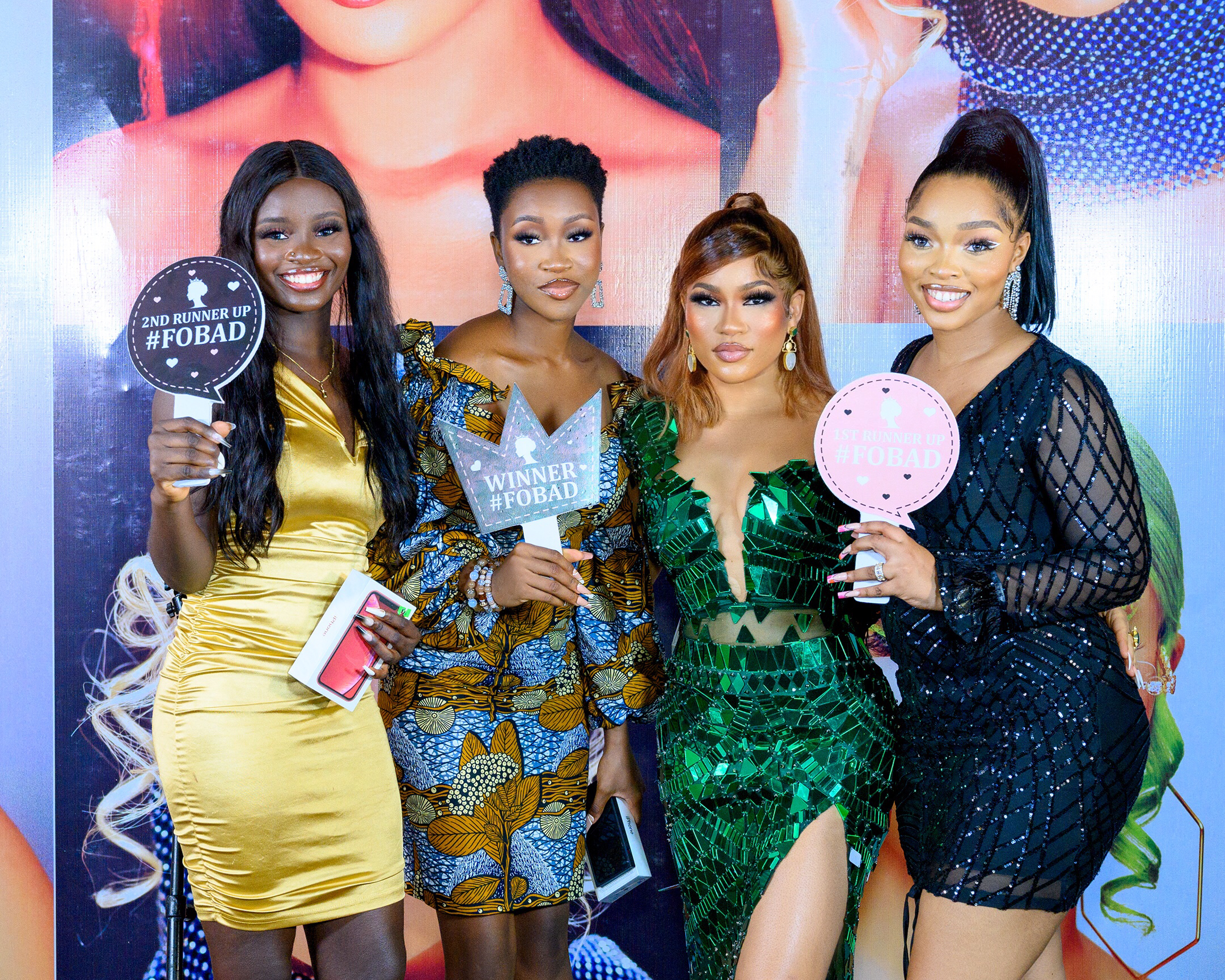 Even before the event took off in essence, it had already begun to trend on Twitter vigorously, even ahead of the celebrated Manchester derby between Manchester United and Manchester City. On Nigeria Trends, the four leading trending stories were #beautyByADAtFive, #MUNMCI, #UFC268, and #BAYO.

The excitement of the anniversary was well captured on Instagram by the exclamation of the brand’s Chief Executive Officer and Founder, Adeola Chizoba Adeyemi (Diiadem).

“We’re trending on twitter ooo. Party never even start. Guys follow my brand on twitter beautyby_AD and please make use of the hashtags. Best dressed male and female go home with a gift today too. We’re not playing here,” she cries out.

The event took place at the company’s new location at Whiterose Mall, 16, Akintola Ajeigbe Street, Marwa, Lekki, Lagos and also doubled as the grand opening of the flagship store which was formerly located at Centigrade Mall.

Apart from the opening of the store, one of the biggest highlights of the night was the unveiling of the Face of Beauty by AD (FOBAD), a beauty contest to unveil models that would be the Faces of the brand for the next one year.

Five models were finally unveiled as brand Influencers for the brand, namely; Itharmar, Yetunde, Kitan, Ashley and Adedoyin and they all bagged one year ambassadorial deals but the trio of Itharmar. Yetunde and Kitan who came first, second and third got cash prizes of N700,000, N500,000 and N300,000 respectively in addition to IPhone Xr, full product range from Beauty by AD, 100k shopping voucher Zeena and Zara , and spa voucher from Hush’D.

Speaking on the contest which began in 2019, Diiadem said, “Face of Beauty by AD is a platform to help young, beautiful girls to pursue a career in modelling. It is done every year and winners are being selected to represent the brand for a period of one year. Beauty by AD is a cosmetic brand that caters to the diverse makeup needs of the average woman. Our aim is to raise an army of confident women who exude poise with our products.”

The Face of Beauty By AD (FOBAD) contest was sponsored by Zeena and Zara and Hush’D Makeovers.

It was a glamourous and glitzy affair even as celebrities from the beauty, lifestyle and entertainment community graced the occasion. Notable amongst those present were Whitemoney, Nini, Kiekie, Nikemi, Eniola Badmus, Derenle and many more

Beauty by AD brand was launched in November 2016.