An agricultural expert and cowpea (beans) farmer, Umar Abdullahi, has cautioned Katsina farmers against late planting of beans despite the abundance of rainfall this year.… 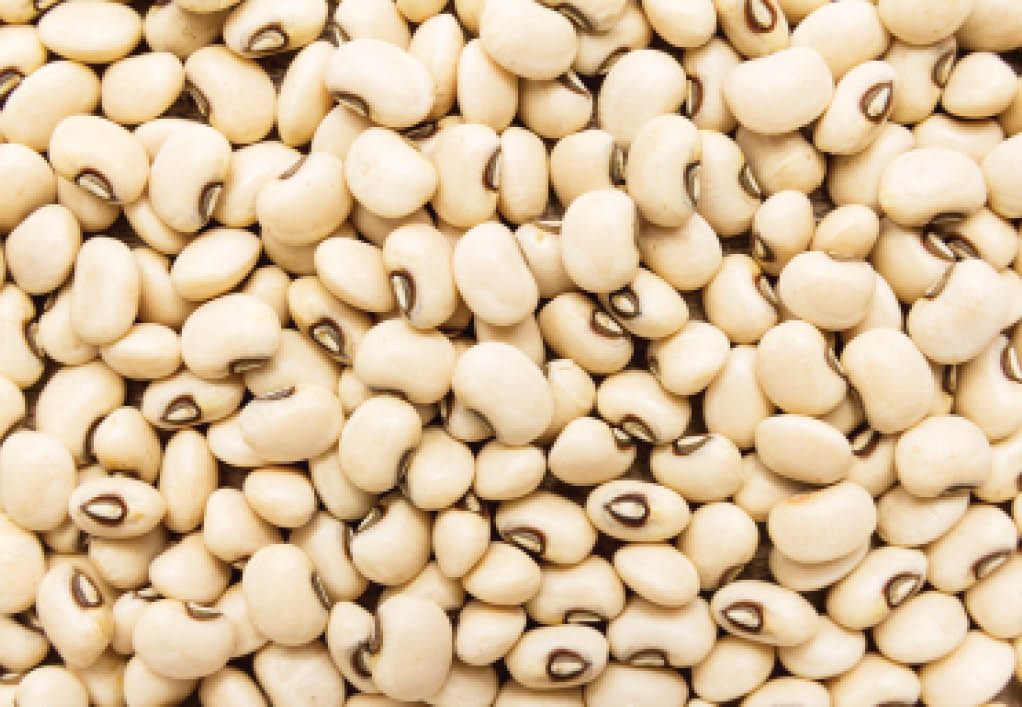 An agricultural expert and cowpea (beans) farmer, Umar Abdullahi, has cautioned Katsina farmers against late planting of beans despite the abundance of rainfall this year.

This is coming when some farmers are still planting beans even as September is already at its end.

Most varieties of beans require at least 75-90 days of good moisture to flourish, he said, adding that planting in late September is risky because rainfall usually ceases in October. So, planting it now means the beans will require rain up to November’s end.

Farmers in the state have enjoyed adequate rainfall up to September, unlike last year when the rains ceased in September, causing a huge loss among bean and soybean farmers.

Abdullahi said only those who planted their beans in August have a chance of a successful harvest as the crop requires rainfall for about 30 days.

“It is true that bean plants have shallow roots and when too saturated with water they get rotten, but that does not mean they do not require enough moisture to blossom.

“Ample water is needed for its germination and for it to be well established in the farm; rainfall of about 30 days is needed,” Abdullahi said.

He further said in order to achieve that, farmers that are inter-cropping beans with maize should plant the maize in June and the beans in August so that the rainfall of the month of September will suffice for the beans to grow and give the desired results.

On the soil required for the crop, Abdullahi said there is a need for the soil to be averagely fertile.

“Beans take not less than 80 days to be harvested. Well-drained farmland with a slightly acidic PH of 6.0 to 7.0 is ideal for optimum growth. Manure is the best in augmenting soil fertility, and after the crop is established, it generates nitrogen nutrients for itself. That is why it is a legume,” he said.

He also advised that when the crop is too saturated with water, it becomes nitrogen deficient and the best treatment is to drain the farm and add organic manure such as chicken droppings.

When contacted, one of the bean farmers in Malumfashi, Muhammadu Adamu, said the lack of adequate farmlands and the quest for food occasioned by the growing population prompted the late planting of the crop.

“Farmlands are no longer sufficient for the growing number of farmers. That is why those that harvested rice are now struggling to plant beans on the same land despite the timeframe. The struggle is to provide food on the table.”

Adamu added that most farmers were not well informed about the right timing and processes of bean farming.

Another farmer, Sani Bashir, said out of the euphoria of adequate rainfall this year, most farmers tried their luck by planting beans in mid-September.

“Most of the farmers are trying their luck with the hope that the rain might extend to the month of October. That is one thing with wet season farming; every farmer has his own calculation until he is proven wrong.”

Bashir added that because most farmers planted rice and soybeans instead of maize, they were not taking chances after they harvested the rice.