The Association of Bureaux De Change Operators of Nigeria, ABCON, has said the widening gap between the official and parallel market exchange rates is driven… 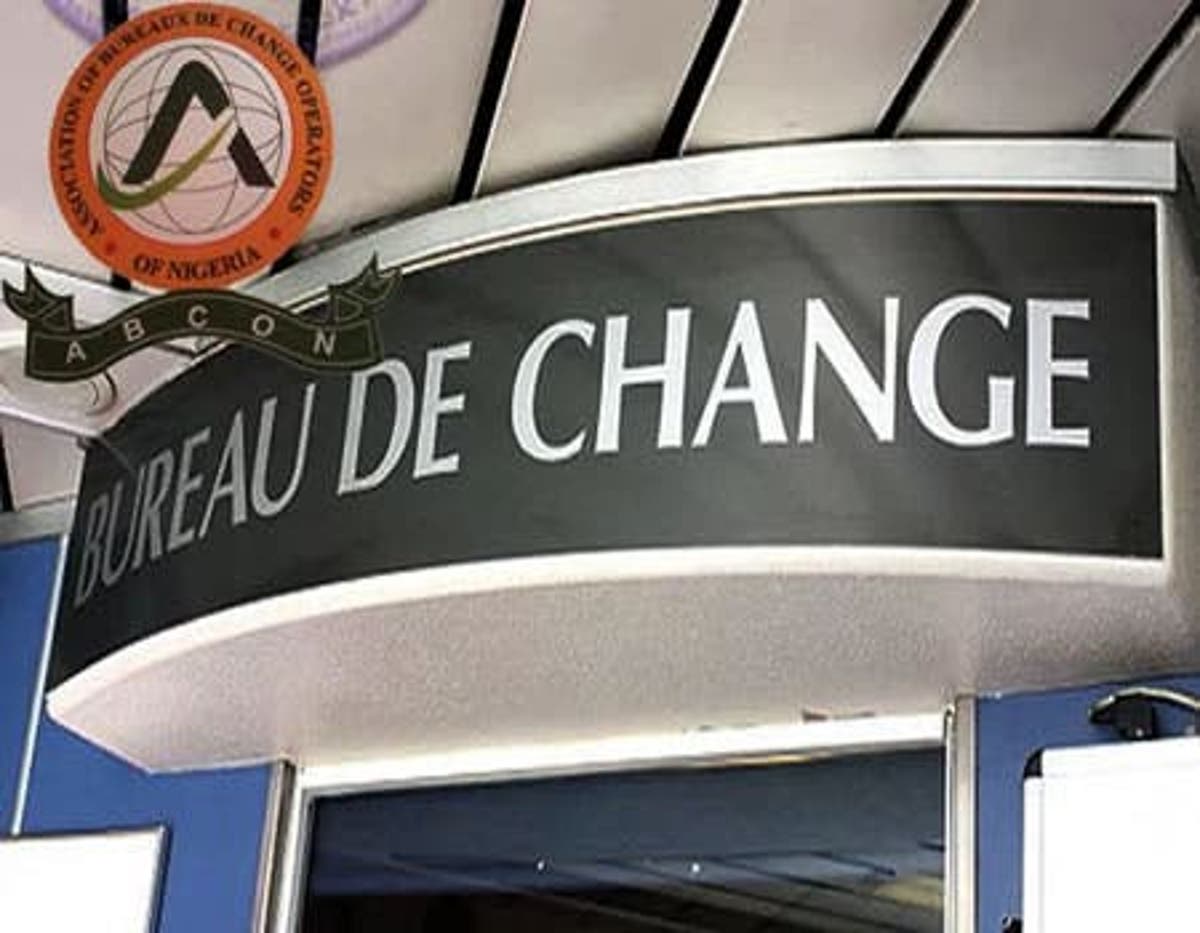 The Association of Bureaux De Change Operators of Nigeria, ABCON, has said the widening gap between the official and parallel market exchange rates is driven by acute dollar scarcity due to the continued suspension of foreign exchange sales to BDCs by the Central Bank of Nigeria, CBN.

ABCON stated this  in its Quarterly Economy Review for the first quarter of the year (Q1’22), expressing concerns over the inability of the fiscal and monetary authorities to address the wide parallel market and multiple exchange rates in the country.

The gap between the official and parallel market exchange rates (premium)widened to N171.83 per dollar at the end of first quarter (Q3’22) from N106.33 per dollar on Wednesday July 28, a day before the apex bank suspended dollar sales to BDCs.

Commenting on the trend, ABCON  said: “The  premium is the outcome of market restrictions that drive the non-official supply and demand for foreign currency which is a symptom of the inconsistency of fiscal and monetary policies. It also shows lack of credibility of exchange rate policy given the level of foreign reserves.

“That fiscal and monetary policies in Nigeria cannot curtail the premium that rent seeking dealers in foreign exchange, that is banks and other intermediaries, is worrisome and highly contributory to the distortions in the economy.

The Association also highlighted the nation’s huge public  debt and increasing level of poverty,  recommending that the Federal government should reconsider its strategy of depending on debt to grow the economy.