Erica Nlewedim, a former BBNaija housemate, has narrated how her money was stolen from her bag at a Zara store in the UK. In a… 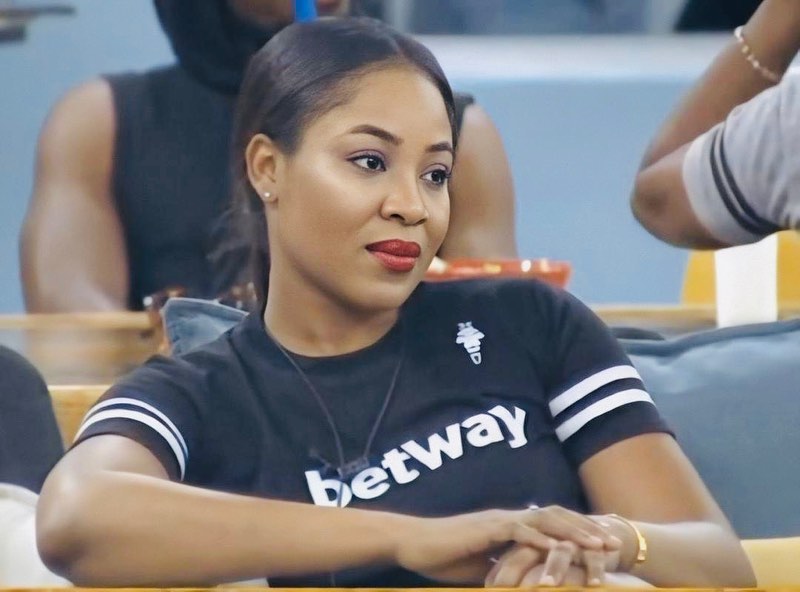 Erica Nlewedim, a former BBNaija housemate, has narrated how her money was stolen from her bag at a Zara store in the UK.

In a sequence of tweets, Erica explained how she had gone to purchase a bag at the store, adding after minutes of queuing for the payment, she realised her money had been stolen.

“”To the person that stole my money, you will never make that amount of money you won’t even make 10% of it in your life till you confess and turn yourself in to the police.

“I wanted to buy a particular bag, I heard the new naira price of a dollar I said no I’ll save my cash and I left harrods to enter Zara after queuing to pay, it gets to my turn and my bag is empty🤦🏽‍♀️😞

“They called the police cos another woman complained about the same thing and her whole bag was stolen, we’re waiting for the outcome,” she wrote.

Erica was one of the most popular housemates in the season 5 series of BBN, tagged, ‘The Lockdown’.

She became an actress afterwards and has been featured in several movies including; The blood covenant, made in heaven, hire a woman, Devil in Agbada, Bitter Rain and many more.

The 26-year-old actress is also a Commercial model in London.