Nigerian Media personality and former Big Brother Naija housemate, Pere Egbi, has revealed his plan to become a cleric. The 36-year-old model disclosed this on… 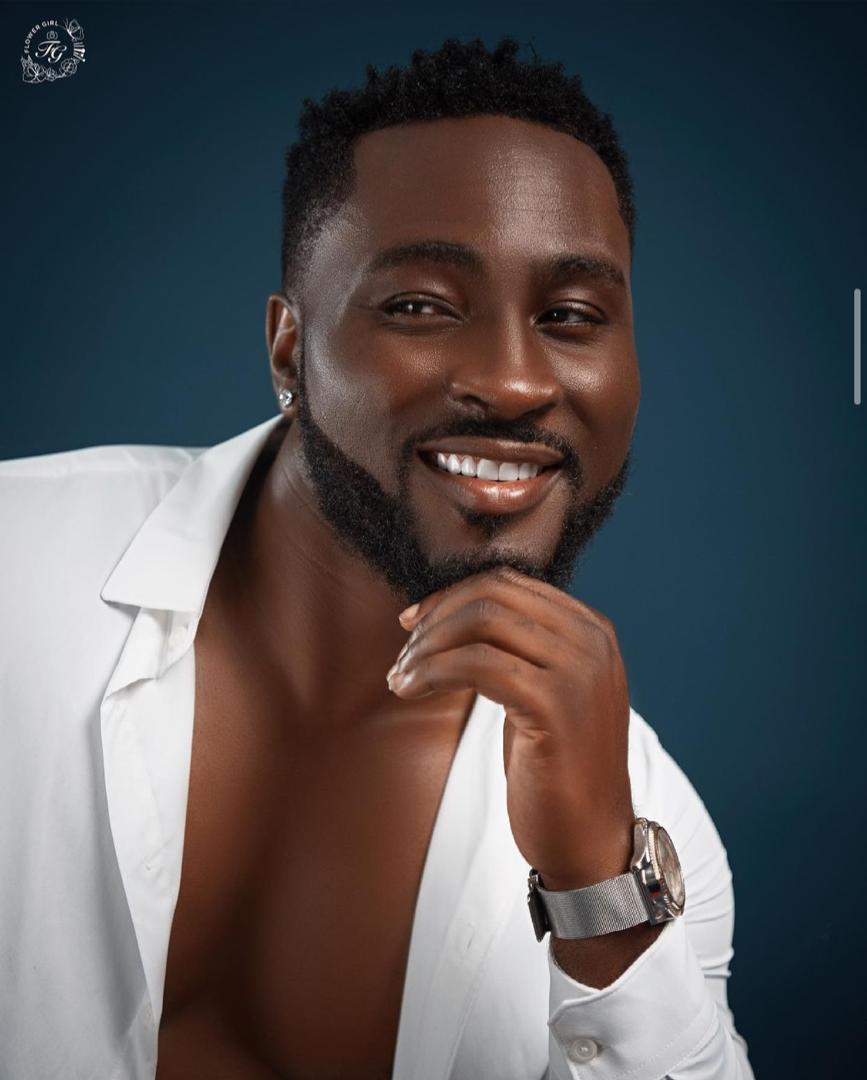 The 36-year-old model disclosed this on his verified Twitter account. He made it known to his fans that preaching the gospel to millions of people was his dream and it would be the last thing he does before he dies.

“Forget this celebrity BS, I’m gonna stand on the pulpit someday and I’d preach the gospel to tens of millions. It’s my dream.

“The one last thing I have to do before leaving earth.”

Pere is an indigene of Warri in Delta State. Aside from being a reality TV star, he had served in the United States Army for six years before moving down to Nigeria to pursue other careers like acting and modeling.

The reality Tv star was among the housemates of the Big Brother Naija season 6 edition in 2021, titled “Shine ya eye”.