Big Brother Naija Season 7 housemate, Hermes, has emerged as the Week 2 Head of House (HoH) for the season, replacing Elloswagg. The contest featured… 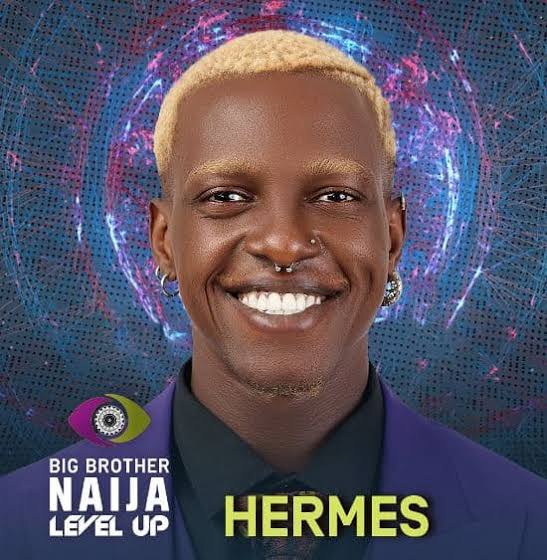 Big Brother Naija Season 7 housemate, Hermes, has emerged as the Week 2 Head of House (HoH) for the season, replacing Elloswagg.

The contest featured all housemates except Elloswagg as well as new/fake housemates, Deji and Modella.

As the new leader, Hermes will enjoy immunity from this week’s eviction and an exclusive pool party experience. He will also nominate five housemates from Level 2 House for possible eviction.

During the challenge, housemates were asked to reset wristwatches dipped inside an oily bowl. The first three that perfected their task qualified for the next round.

Chomzy and Khalid finished their tasks at the earliest time but they were unfortunately disqualified for not perfecting their tasks.

Cyph, Dotun and Hermes advanced to the next round in which Hermes dominantly won the final contest.

Meanwhile, Level 1 Housemate, Chichi, who was the worst performer on the night, was announced as Tail of House.