Big Brother Naija Season 7 housemate, Khalid, has stirred reactions from viewers of the reality TV show over suspicion of his controversial act on the… 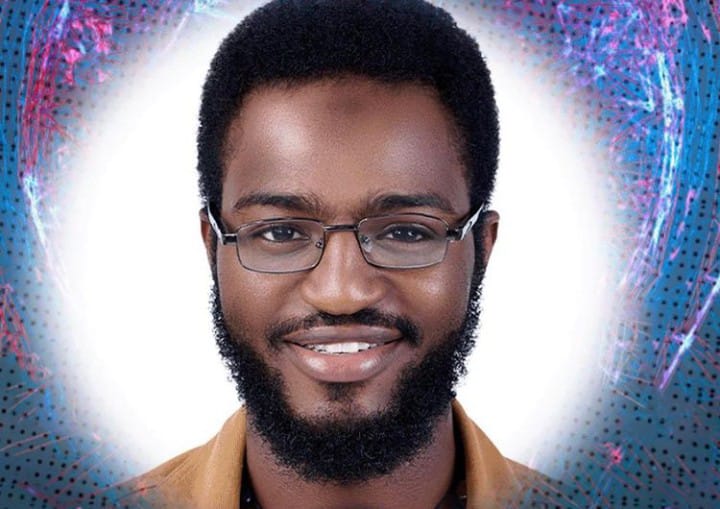 Big Brother Naija Season 7 housemate, Khalid, has stirred reactions from viewers of the reality TV show over suspicion of his controversial act on the show.

Khalid who is a Muslim, was criticized after said he could not take alcohol, and that if his lover Daniella continued drinking, he might have to end their relationship, because of his faith.

Speaking after the Saturday night party, Khalid had said, “I’m a Muslim, if Daniella keeps drinking alcohol, it’s over between us.”

“She has had a drinking problem before and I don’t want her to get back there.”

Some viewers criticized him, questioning his decision to engage in perceived immorality was disapproved by his religion.

In a widely retweeted post, a Twitter user, @Mzlianne responded to Khalid and Daniella’s intimate moment, saying, “Lmao. Khalid says he’s Muslim and if Daniella keeps drinking, he’ll have to end it. 🤣🤣🤣 You’re having premarital sex but alcohol is where you draw the line, Alhaji?”

Here are some things about Khalid you probably don’t know.

The BBNaija housemate was born in Lagos, Nigeria. He is a native of the Rukuba in Plateau State.

He is the third of six siblings; three boys and four girls in his family.

He was a student of Industrial Design at ABU Zaria.

He is a graphics designer, artist, model, and  entrepreneur.

He is active on social media platforms, especially Instagram with the handlee @threalkhalid_ where he has over 48 thousand followers.