Bayern Munich confirmed the signing of Sadio Mane from Liverpool on Wednesday, as the Senegal forward signed a three-year deal with the Bundesliga champions. Bayern… 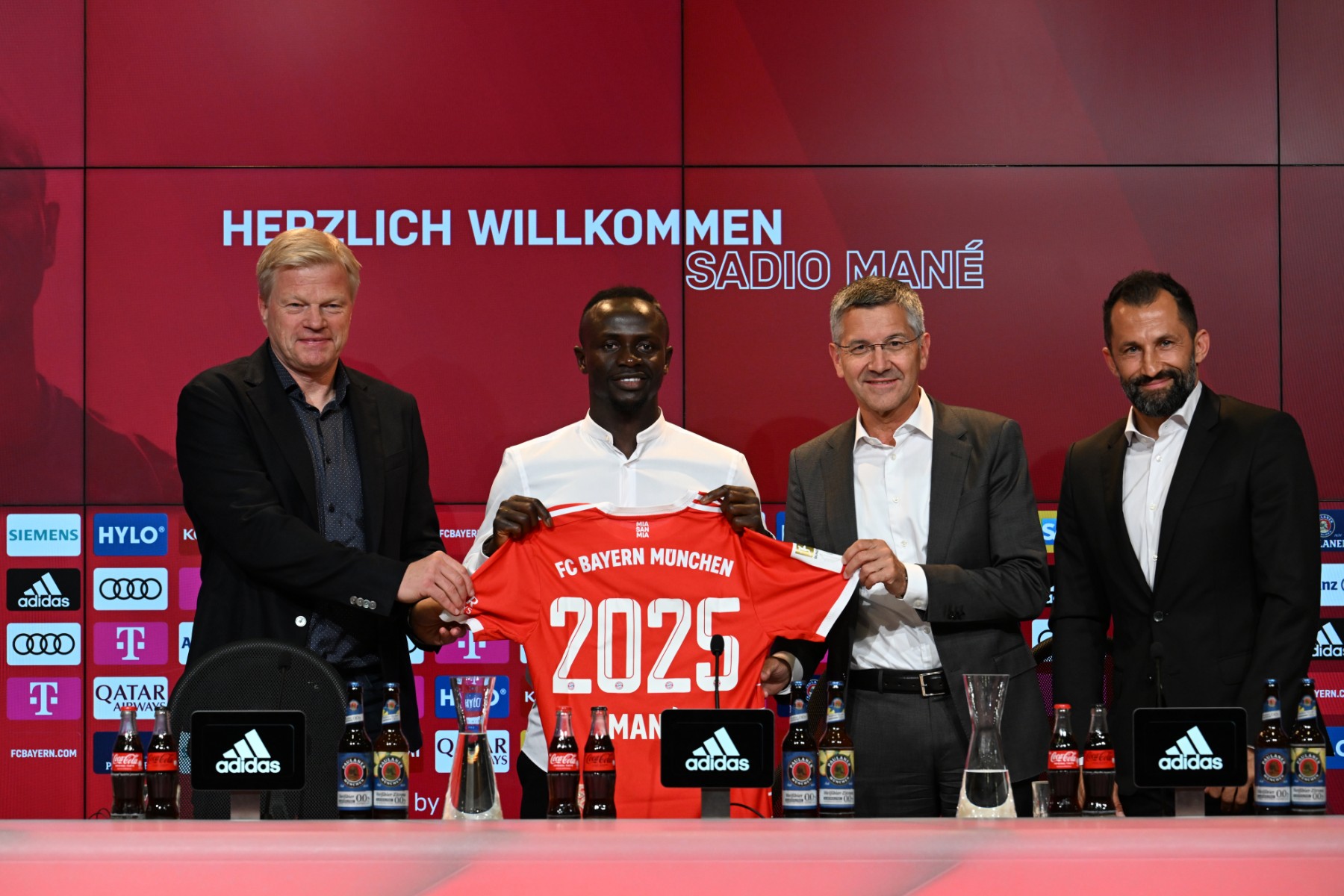 Bayern Munich confirmed the signing of Sadio Mane from Liverpool on Wednesday, as the Senegal forward signed a three-year deal with the Bundesliga champions.

Bayern have reportedly paid a fee which could rise to 41 million euros ($43 million) for Mane.

“My agent told me that there were also enquiries from other clubs, but for me, the feeling was right from the start when Bayern presented their plan with me,” Mane told German daily Bild.

“It is one of the biggest clubs in the world and the team are always fighting for all the titles.”

Mane added he wants to “do everything to make sure I win titles with my teammates”.

“One of Liverpool’s greatest ever players is leaving and we must acknowledge how significant this is,” said Klopp.

“The goals he scored, the trophies he won; a legend, for sure, but also a modern-day Liverpool icon.”

Mane, voted African footballer of the year in 2019, is a versatile attacker who has spent the majority of his career on the wing but can also play through the middle.

His arrival will ease the pain for Bayern if wantaway striker, Robert Lewandowski, leaves the club, while Serge Gnabry is also stalling over a contract extension.

“Sadio Mane is a global star, who underlines the appeal of Bayern and will increase the attractiveness of the Bundesliga as a whole,” said Bayern president Herbert Hainer.

“Fans come to the stadiums to see unique players like this.”

The signing of Mane takes some pressure off Bayern sporting director Hasan Salihamidzic after Lewandowski made it clear he would not extend his contract which expires next year.

“In Sadio Mane, a top international star is coming to FC Bayern, who has left his mark on world football,” said Salihamidzic.

“We’re proud to have brought him to Munich.

“The fact that he’s joining FC Bayern shows that our club and he have big aims.”

Mane left Senegal at the age of 19 to join Metz and spent a season in France before joining RB Salzburg, where he learnt German.

He switched to the Premier League when he joined Southampton in 2014 and moved to Liverpool two years later.

Mane played leading roles as Liverpool won the 2019 Champions League and ended their 30-year wait for the English league title in 2020.

“It is really strange to no longer be a Liverpool player but I had an unbelievable time,” he told Liverpool’s website. “I am going to be Liverpool’s number one fan forever.”

Mane, Senegal’s record goalscorer, was part of the team which won the Africa Cup of Nations in February, converting the winning penalty in the final shoot-out against Egypt. (AFP)