Bayern Munich are the latest club to dismiss the chance of signing wantaway striker Cristiano Ronaldo this summer. The Manchester United superstar is reportedly seeking… 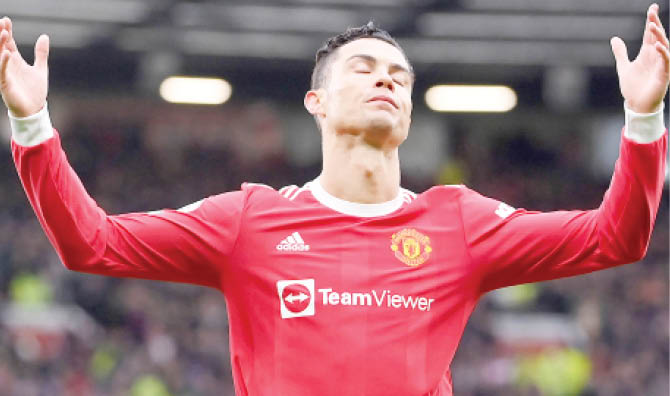 Bayern Munich are the latest club to dismiss the chance of signing wantaway striker Cristiano Ronaldo this summer.

The Manchester United superstar is reportedly seeking a way out of Old Trafford this summer despite the club’s appointment of a new manager Erik ten Hag.

Bayern Munich have been linked with Ronaldo, especially as their Polish talisman Robert Lewandowski prepares to finalize his move to Barcelona.

The Bavarian champions have already completed the signing of Senegalese forward Sadio Mane from Liverpool and now look to reinforce their squad ahead of the new season.

However, Bayern’s Sporting Director Hasan Salihamidzic has publicly denied any intentions of wanting to bring the 37-year-old to the Allianz Arena.

“I have a lot of respect for Cristiano Ronaldo, his successes and his career. But once again: That was and is not a topic for us,” Salihamidzic told SPORT1.

Earlier this week, Ronaldo turned down a proposal to join an unnamed Saudi Arabian club, that would have made the United superstar the highest-paid footballer in the history of football.