Former Governorship candidate in Bayelsa state, Mr. Moses Siloko Siasia has lauded Bayelsans for coming out to exercise their constitutional franchise in the just concluded… 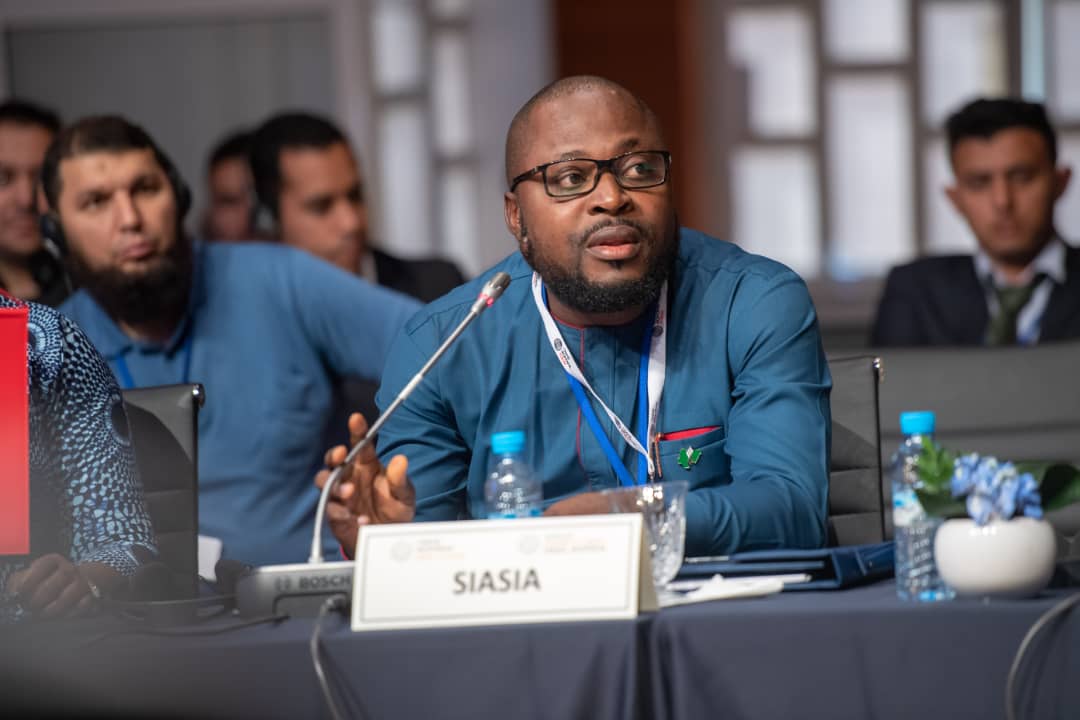 Former Governorship candidate in Bayelsa state, Mr. Moses Siloko Siasia has lauded Bayelsans for coming out to exercise their constitutional franchise in the just concluded governorship elections in the state.

According to a statement he made available to newsmen shortly after the end of the exercise, he described the process as largely peaceful and commended Bayelsans for conducting themselves orderly.

The statement called on INEC not to allow self serving politicians tamper with the will of the people as expressed in yesterday’s election but to declare the result that will reflect the true voting pattern of the people.

The statement frowned at the desperation of some politicians who are bent on subverting the will of the people and called on Bayelsans to desist from acts capable of sparking post election crises.

He noted that the election results from Southern Ijaw, Nembe and other parts of the state truly reflects the will of our people, saying all those calling for cancellation are enemies of a transparent and peace electoral process and they want to avert the will of the people.

Mr. Siasia who is also Chairman, Nigerian Young Professionals Forum NYPF called on key actors and stakeholders to see the just concluded governorship election as the will of God and accept the outcome in good faith.

The statement further advised politicians and candidates who may have misgivings about the final result when it is eventually announced to pursue their case in accordance with the laws of the land rather than resort to self help.