The Bayelsa Task Force on COVID-19 has confirmed a third fatality in the fight against the coronavirus that is ravaging the world. Dr Inodu Apoku,… 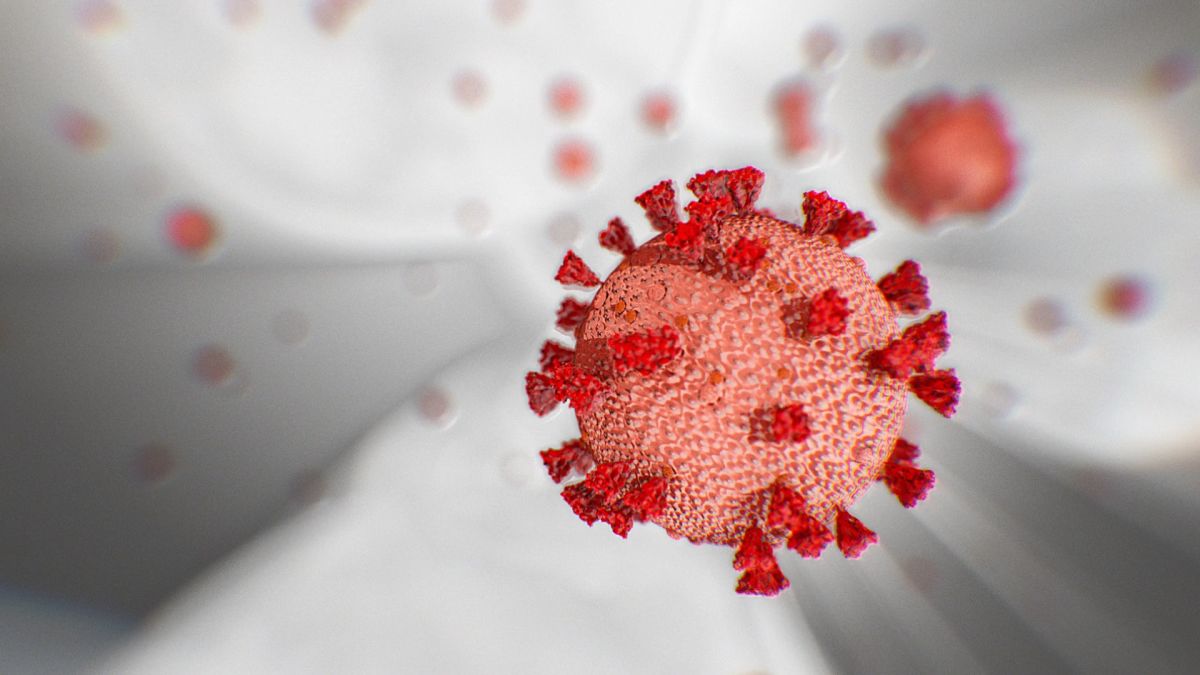 The Bayelsa Task Force on COVID-19 has confirmed a third fatality in the fight against the coronavirus that is ravaging the world.

Dr Inodu Apoku, Chairman of the task force, announced this in a statement on Friday in Yenagoa.

Apoku said that the third death was from the nine new cases recorded by the state.

The National Centre for Diseases Control (NCDC) had on Thursday announced that nine new cases of COVID-19 were recorded in the state.

“Three of the cases are health care professionals.

“One of these fresh unlinked cases was brought in critically ill and died few minutes after admission.

“Following the history of the sickness, as was revealed by relatives, samples were collected for COVID-19 testing.

“She died as COVID-19 suspected cases.

“The test result returned positive, and as such, we have another COVID -19 related death making a total of three in the state.

“All remaining eight new cases have since been evacuated for further treatment at our isolation facilities,’’ Apoku said.

According to him, all their contacts are being listed and adequately followed up, including necessary environmental decontamination.

“Samples have and are still being collected from their high-risk contacts while they have all been counselled on self-quarantine.’’ (NAN)