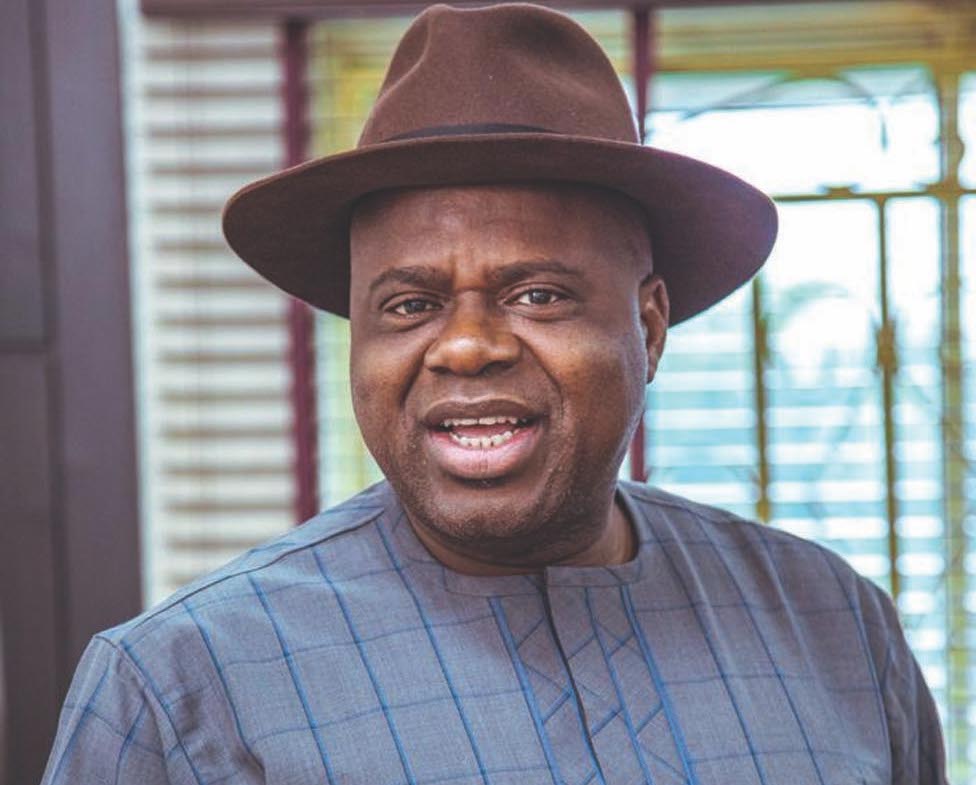 The Bayelsa government on Monday declared that Bayelsa Queens and Bayelsa United football clubs would be given a rousing welcome to the state to celebrate their victory at the Aiteo Cup.

Gov. Douye Diri, disclosed this when he visited the players and officials of the two teams at their camp in Benin City, shortly after their victories in the tournament.

The governor stated that a public holiday would also be declared in their honour.

The two teams Bayelsa Queens and Bayelsa United emerged Champions of the Men and Women’s Aiteo Cup on Sunday in Benin City.

Diri, who was represented by his Deputy, Lawrence Ewhrudjakpo, praised the heroic achievements of the teams, describing them as heroes and heroines that Bayelsa people are proud of.

“His Excellency has promised to declare a Public Holiday in the state to receive and welcome you back home.

“We said we were coming to Benin to win the two Cups and that is what we have done,” Ewhrudjakpo said.

The News Agency of Nigeria (NAN) recalled that Bayelsa Queens defeated FC Robo Queens of Lagos 4-2, while Bayelsa United triumphed 4-3 on penalty shoot outs against Nasarawa United, after both teams battled to a thrilling 2-2 draw in regulation time (NAN)