Corpses of the female corps member simply identified as Immaculate from Rivers State and three others, including a 70-year-old chief from Otuan community, have been… 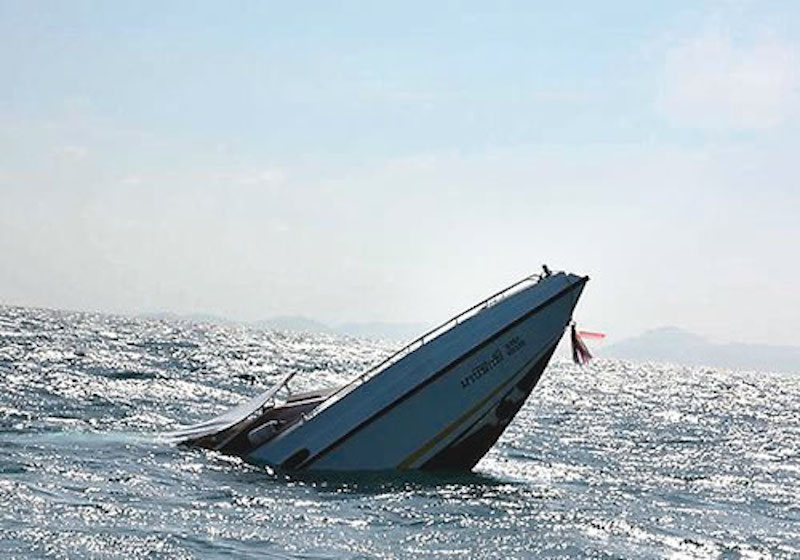 Corpses of the female corps member simply identified as Immaculate from Rivers State and three others, including a 70-year-old chief from Otuan community, have been recovered following a boat mishap on Saturday in Bayelsa State.

The bodies were found floating on Sunday night close to the scene of the accident.

Other victims of the boat accident which occurred between Otuan and Ayama communities of Southern Ijaw LGA are still missing.

Daily Trust gathered that the accident was caused by bad weather, poor visibility and a lack of life jackets.

The Bayelsa State Chairman of the Maritime Workers Union (MWU), Ipigansi Ogoniba, who confirmed that they were notified of the development, said the recovered corpses had been handed over to their families.

Domo Timi, a son of the 70-year-old victim chief, confirmed that while the corpse of his father had been deposited at the Niger Delta Teaching Hospital, Okolobiri, the remains of the corps member were deposited at a Federal Medical Centre (FMC).

Meanwhile, the spokesman of the police in Bayelsa State, SP Asinim Butswat, denied the arrest of the boat’s driver, Lucky Christopher, noting that he was only invited by the police for questioning on why he conveyed the victims during a rainstorm.