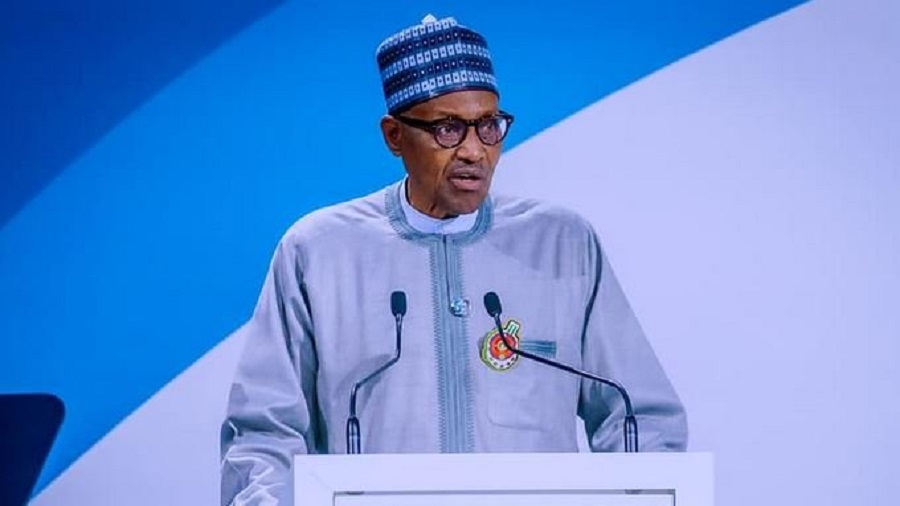 Critical stakeholders of the All Progressives Congress (APC) in Bauchi State have petitioned President Muhammadu Buhari and the party’s governors over their “exclusion” from the power-sharing arrangement in the North East ahead of this Saturday’s national convention.

The stakeholders rejected the decision of a section of some stakeholders from the North-East zone to micro-zone the position of the deputy national chairman of the party to Borno State.

The APC chieftains who rose from an emergency meeting held in Abuja, in the petition said they were not part of the decision to cede the position of the deputy national chairman to Borno State.

Part of the petition reads; “It is unfair and unjust to sideline us from the scheme of things since Borno state boasts more than enough of government patronage under the President Muhammadu Buhari led administration than Bauchi state that had carved a niche as a traditional base of the APC after Kano state since the 2015 general elections.”