Bauchi shuts down UNICEF, WHO offices after staff tested positive for coronavirus 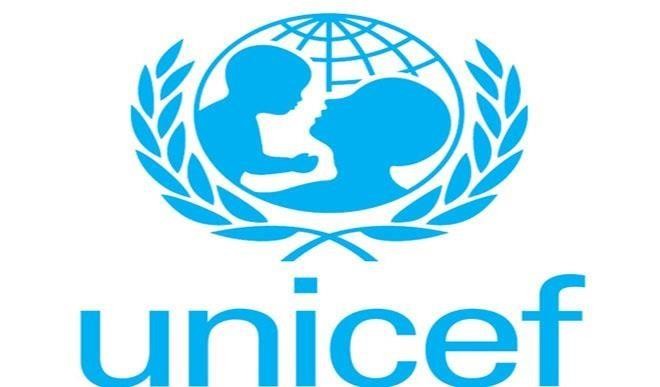 Bauchi State Government has shut down the offices of the United Nations Children’s Fund (UNICEF) and World Health Organization (WHO) in the state for the next two weeks after a staff of WHO tested positive for coronavirus.

A statement signed by one Ibrahim Sani on behalf of the State Ministry of Health said that the two offices have been decontaminated and “now officially sealed today (Sunday) 19 April 2020 by the Commissioner of Health, Dr Aliyu Muhammad Maigoro in the company of Executive Chairman Bauchi Primary Healthcare Development Agency, Dr Rilwani Mohammed as part of measures to de-escalate the spread of the virus in the state.”

The statement added that available information revealed that the newly confirmed case had earlier travelled to Kano, therefore all his contacts both in Bauchi and Kano have been identified and isolated.

“They are under strict follow-ups and surveillance. At the moment the UNICEF/WHO offices have been closed down for two weeks by the Bauchi State Government,” the statement concluded.

Nigeria Centre for Disease Control, NCDC, on Sunday reported 86 new cases of coronavirus, taking the total of confirmed cases in Nigeria to 627.

Daily Trust Online, had exclusively reported the index case in Borno state – a retired anesthetic nurse working with an international organisation in Pulka town of Gwoza LGA who died of COVID-19 related symptoms.

A total of 170 people  have been treated and discharged. Twenty-one people have died from the virus.

Lagos remains the state with the highest number of infections, 376 as at Sunday evening.

Eighty-six new cases of #COVID19 have been reported;

One case previously reported in Kano, has been transferred to Jigawa state, bringing the total number of confirmed cases in Kano to 36.

The infections have spread to a total 21 states and the FCT.

The worldwide death toll from the novel coronavirus pandemic rose to 164,016 on Sunday, according to a tally from official sources compiled by AFP at 1900 GMT.

More than 2,363,210 declared cases have been registered in 193 countries and territories since the epidemic first emerged in China in December.

Of these cases, at least 525,200 are now considered recovered.

The tallies, using data collected by AFP from national authorities and information from the World Health Organization (WHO), probably reflect only a fraction of the actual number of infections.

Many countries are testing only the most serious cases.

Italy is the next most-affected country with 23,660 deaths and 178,972 confirmed infections.