Bauchi State Governor, Bala Mohammed, has presented a total sum of N202billion as the 2023 budget proposal before the State House Assembly. The governor on… 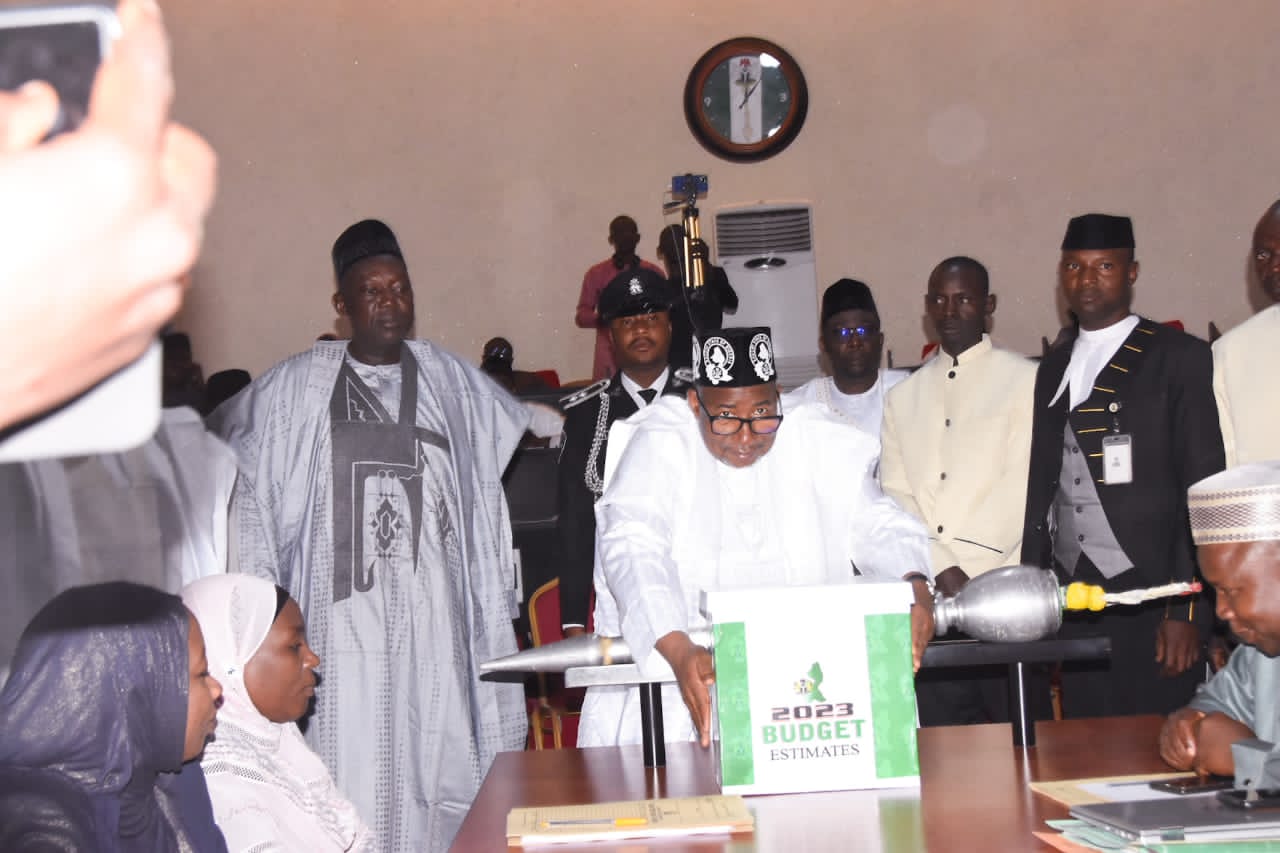 Bauchi State Governor, Bala Mohammed, has presented a total sum of N202billion as the 2023 budget proposal before the State House Assembly.

The governor on Wednesday explained that the estimate tagged Budget of Accomplishment and Renewed Commitment has a capital expenditure of over N114bn while 125bn was earmarked for recurrent expenditure.

Mohammed said that the budget had increase of 2.6 per cent compared to last year’s budget, adding that he was determined to complete all ongoing projects across the state before the expiration of his first term in May 2023.

The governor added that the budget placed more emphasis on the completion of infrastructural projects, adding that the new ones would only be considered where necessary.

Mohammed further disclosed that his administration had made significant achievements in critical sectors of education, health, agriculture and human capital development, adding that the performance of the previous budget recorded more than 60 per cent.

The governor appealed to the National Assembly for the speedy passage of the budget to enable timely implementation and commended the House of Assembly for harmonious relationship with his administration.

Responding, Speaker of the Bauchi State House of Assembly, Rt Hon Abubakar Y Suleiman, assured the governor that the House would give the budget careful and speedy consideration and subsequently pass it into law before the end of the year so the implementation can commence at the beginning of the year 2023.