Gurama, said the gas plant will be sharing the same premises with a fuel station... 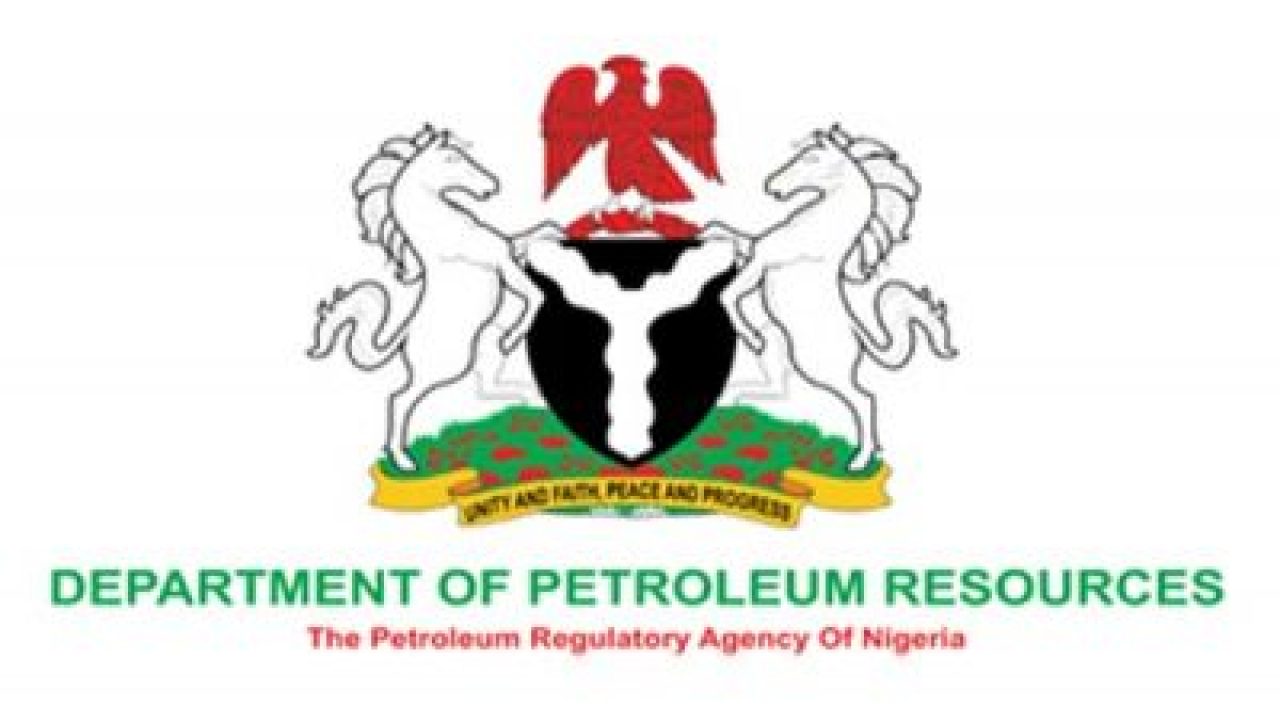 Tirwun community in Bauchi LGA has disagreed with the Department of Petroleum Resources (DPR)’s submission that it is safe to site five gas plants in the area.

Dr Hayatu Mustapha stated the position of the communities on Thursday while speaking with reporters.

Hayatu who holds the traditional title of Barden Kudun Bauchi said, “Our attention has been drawn to the unfounded press release by the DPR which is not only laughable but a clear case of compromise and deception.

“From the DPR Procedures and Guidelines, page 7, item D therein provides clearly that for an LPG Facility to be situated, there must be a 50 metres distance from public facilities such as school, mosque, church, market, terminus etc.

“It becomes so worrisome, however, that in the case of Tirwun Juma’at mosque and Eid ground, this provision is completely negated despite series of appeals from not only the residents but other well-meaning citizens.

“We are calling on the governor to exercise the powers conferred on him by the constitution to intervene just the way the Kaduna State governor did in a similar situation.”

Recently residents of Tirwun and ATBU Kari Estate Staff Quarters in Bauchi metropolis at a news conference appealed to the authorities to quickly intervene and stop the construction of a gas plant by a private energy company, Action Energy Nigeria Limited, in their area.

The spokesman of the residents, Muhammad Gurama, said the gas plant will be sharing the same premises with a fuel station.

Reacting to the concerns of the residents, the Operations Controller of DPR, Abdullahi Iliyasu, told reporters in Bauchi that “all the plants were established after rigorous assessment and evaluation of the safety of the environment and the people.

“An Environmental Impact Assessment was carried out before the plants were approved. The DPR embarked on a sensitisation tour of filling stations and existing Liquefied Petroleum Gas (LPG) plants on strict adherence to safety measures.

“We sensitised operators of filling stations, gas plants and the general public on the need for strict adherence and observance of safety measures in their stations,” he said.