The Bauchi State House of Assembly on Wednesday passed a bill to make free, compulsory and basic education a fundamental right of children in the… 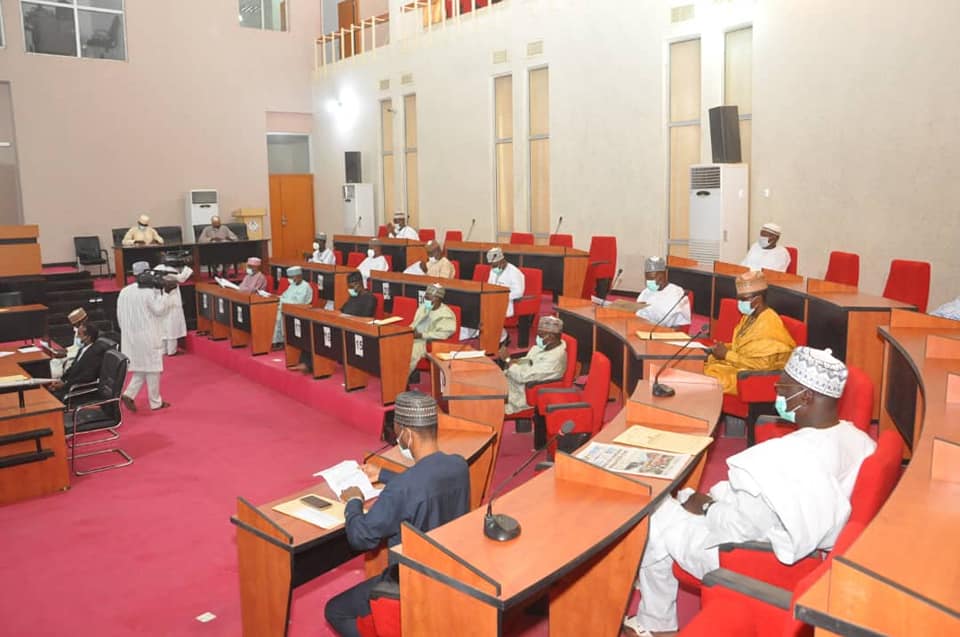 The Bauchi State House of Assembly on Wednesday passed a bill to make free, compulsory and basic education a fundamental right of children in the state.

The bill for a law to promote children’s access to basic education and other connected matters was sponsored by the Speaker, Mr Abubakar Sulaiman.

The development followed the adoption of the report by the House Committee on Education at the plenary.

Chairman of the committee, Mr Babayo Akuyam (PDP-Misau), said the bill would encourage enrollment and retention in schools.

He said the bill also sought to eliminate inequalities and disparities in education where every child would be entitled to basic education with equal opportunities.

He said the bill stipulated penalties for parents and teachers who refused to enrol children in school without lawful cause.

“The perpetrator should risk one-year imprisonment with an option of N100,000 fine,” he said.

The lawmakers unanimously passed the bill after the third reading.

Deputy Speaker Danlami Kawule, who presided over the plenary, directed the clerk of the assembly, Mr Umar Gital, to transmit the bill to the governor for his assent. (NAN)