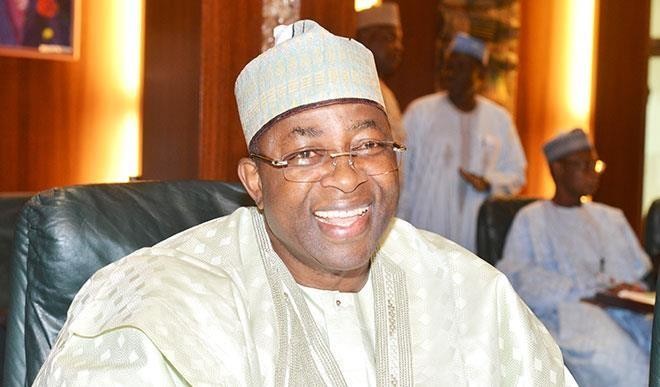 Addressing journalists in Bauchi on Thursday, the chairman of the Forum, Alhaji Bamanga Mohammed, and his Secretary, Alhaji Mohammed Sani, urged the President to consider people like former Governor Abubakar who stood by him and the party in the last election.

The elders said the ex-governor should be given the chance to serve the country in another capacity because of his loyalty to the party and the role he played towards the President’s victory in the 2019 election.

“Any attempt to cause chaos or trouble in the state by any person or group of persons of whatever status or capacity will not be tolerated or condoned by us as elders of the state.

“Abubakar is the leader of APC in Bauchi state and is most qualified to represent the state as minister of the Federal Republic of Nigeria. Those who want to scuttle his emergence as a member of Buhari’s second term cabinet do not mean the state well,” they said.

Meanwhile, a youth-led group, APC Youth Parliament has called on the President to nominate the former Governor Abubakar as a minister.

The Secretary General of the group, Comrade Nasiru Nuhu Cigari, at a press conference in Bauchi urged President Buhari to ignore the calls against the appointment of Abubakar as a Minister from Bauchi state.

According to the group, the people making the calls against his appointment are out to denigrate him in the eyes of the public and divert attention from the real issues at stake in the state.