Nigeria lost one of its illustrious sons with the death in the early hours of Monday of Alhaji Bashir Tofa, an elder statesman. Tofa, a… 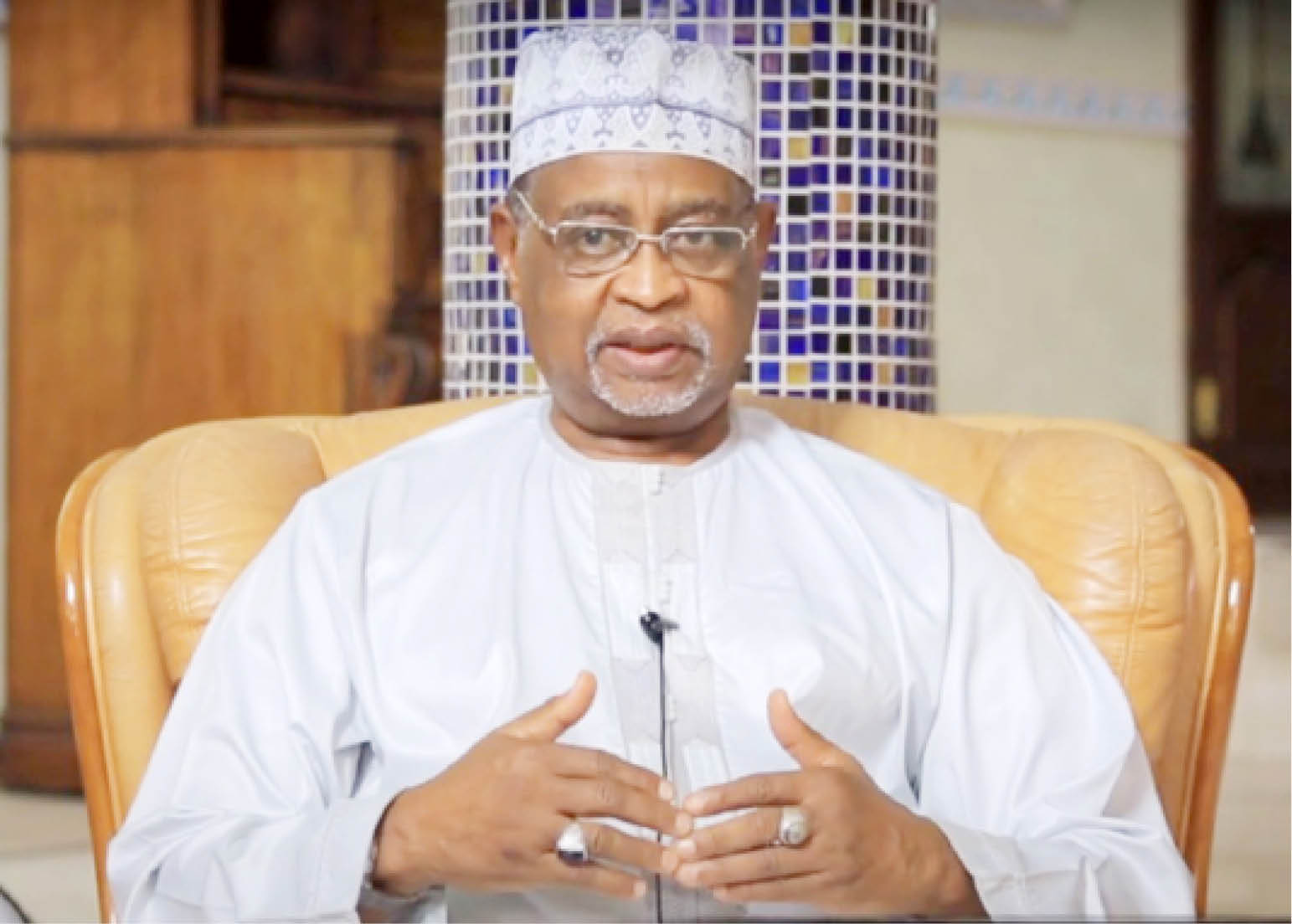 Nigeria lost one of its illustrious sons with the death in the early hours of Monday of Alhaji Bashir Tofa, an elder statesman.

Tofa, a politician, philanthropist, businessman and an author died yesterday in a Kano hospital after a protracted illness.

Born on June 20, 1947, late Tofa had his primary education at Shahuci Junior Primary, Kano and then continued studies at City Senior Primary School in Kano. From 1962 to 1966, he attended Provincial College, Kano. After completing his studies at the Provincial School, he worked for Royal Exchange Insurance Company from 1967 to 1968. From 1970 to 1973, he attended City of London College.

Tofa’s sojourn into politics started in 1976 when he was a councilor of Dawakin Tofa Local Government Council, in 1977, he was elected a member into the Constituent Assembly. During the Nigerian Second Republic, Tofa was at various times the secretary of the Kano branch of NPN, he later became the party’s national financial secretary.

In the aborted Third Republic, he was part of the Liberal Movement which metamorphosed into the Liberal Convention but when it was not registered as a political party, Tofa joined National Republican Convention (NRC) in 1990.

In 1993, when the Babangida administration introduced the Option A4 system, Tofa was nominated as the flagbearer of the NRC to stand against the candidate of the Social Democratic Party (SDP), the late Chief M.K.O. Abiola in the June 12, 1993 presidential elections.

That shot the then little known Tofa into the nation’s limelight especially following the annulment of the election results by the then military president, Ibrahim Babangida. But what stood the late Tofa out was the fact that he accepted his defeat by the SDP candidate, Chief MKO Abiola. This made him the first presidential candidate in Nigeria to accept defeat in the interest of peace and unit. That gesture made it impossible for the military to use him as the justification for annulling the election result.

However, the late elder statesman was more than a politician. He was also an author. Although he was yet to finish a book detailing his account of the June 12 Elections, he wrote and published about a dozen books, several of them in Hausa, including the well-received Tunaninka, Kamanninka (Your Thoughts are You), Kimiyyar Sararin Samaniya (Space science), Kimiyya da Al’ajaban Al-Kur’ani (The science and Wonders of the Qur’an). He was also a publisher having set up a bilingual newspaper, AlKalami/The Pen

The late Tofa was also an activist having been involved in many organisations aimed at uplifting the lives of the common man.  He was the chairman of Kano Concerned Citizens Initiative which played a vital role in ensuring the reign of peace after the deposition of Emir Muhammadu Sanusi II in early 2020. He was a life patron and founder of Bureau for Islamic Propagation, established in 1986, which helped in propagating Islam through teachings, writings, and evangelism.

He was also active and forthright in commenting on the affairs of the nation, especially the north. In a March 2021 interview with this newspaper the late Tofa said although President Buhari was a good leader, he lacked the right team to help him do the job and urged the President to do more to bring the insecurity in various parts of the country to an end.  Even then, he was known to hold no malice against anyone.

The late Tofa was also a philanthropist, although he frowned at people publicizing it. It was revealed that he had permanent tailors in house whose job was to sew bundles of materials daily for distribution to the needy. This was aside other charity work he silently undertook.  Indeed, the late Tofa lived a life that cut across many areas and millions of people from arts to business and politics. He had a passion for astronomy and architecture, among others.

All of these have been reflected in the torrents of tributes on him from far and wide. President Muhammadu Buhari, in a statement issued by his media aide, Garba Shehu yesterday, described the late Alhaji Bashir Tofa as a true nationalist that would be difficult to replace. “He was, till the end, a patriot to the core. He envisaged a better Nigeria for all. We pray that this dream and collective aspiration and necessary commitment will not go with him. We owe it to his memory and to the nation”.

Nigeria has indeed lost a statesman in the truest sense of the term. May Allah grant him Aljannah Firdaus.