Banks shut down in Ogun over armed robbers’ threat

Commercial banks in Ijebu – Ode, Ogun State have closed operations for the fear of being attacked by armed robbers. Daily Trust gathered that banks… 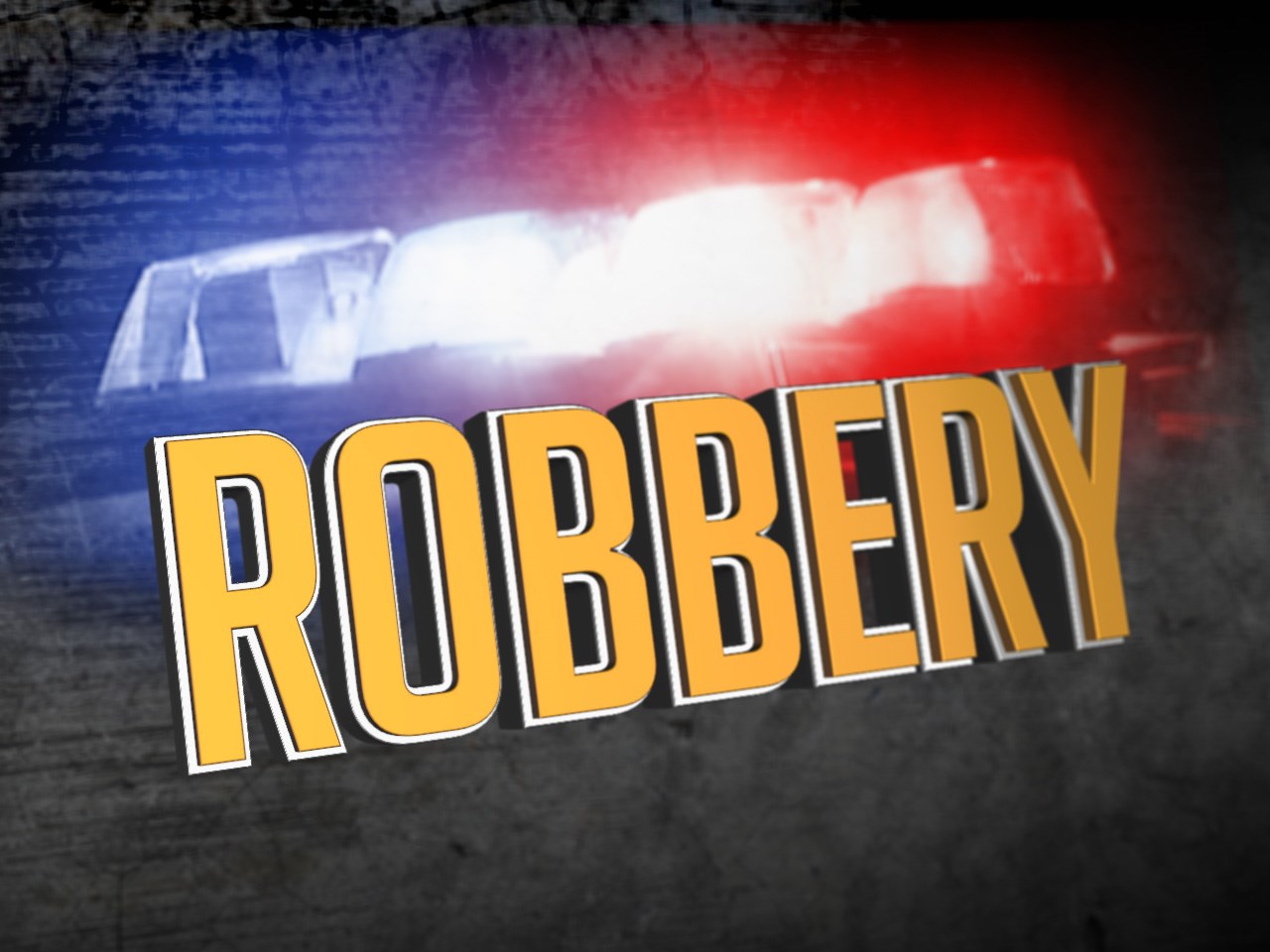 Fri, 24 Sep 2021 13:56:30 WAT
Commercial banks in Ijebu – Ode, Ogun State have closed operations for the fear of being attacked by armed robbers.
Daily Trust gathered that banks have closed shops against customers since Monday following letters allegedly sent to some of them by the suspected robbers.
The development, which has left some residents and customers stranded, was seen as a proactive measure by the bankers, our correspondent understands.
Sources said the banks maintained that they would only resume operations if the Ogun State Government assisted the police with armoured personnel carriers to be mounted close to their branches.
Some residents of Ijebu-Ode said they have been travelling to places like Sagamu, Abeokuta and others to deposit or withdraw money.
A Point-of-Sale (POS) operator, who identified himself as Salam, said the development would have adverse effects on the economic activities of the area.
He said: “We withdraw money from banks to pay our customers and we also deposit in the bank when we have large sums of money in our kitty.
“If the banks are not opening, it will negatively affect us.
“In fact, it is affecting me already. I have been going to Sagamu to make withdrawals. It is bad.”
The spokesman of the Police Command in the state,  Abimbola Oyeyemi, said there was no reason for fear of attacks, saying the police had assured the banks and residents of their safety.
He said: “They are just entertaining fear where there is none; even the Area Commander and the DPOs have told them that there is no need to fear.
“Why should they be afraid because there are no Armoured Personnel Carriers (APC)? Even if the APCs are working, is it not the police that will operate them?
“The police are on ground to provide adequate security of lives and property, they are the ones that know why they are entertaining fear.
“We have assured them of their protection and our presence everywhere in Ijebu-Ode and everywhere in Ogun state. There is no reason to be panicking.”