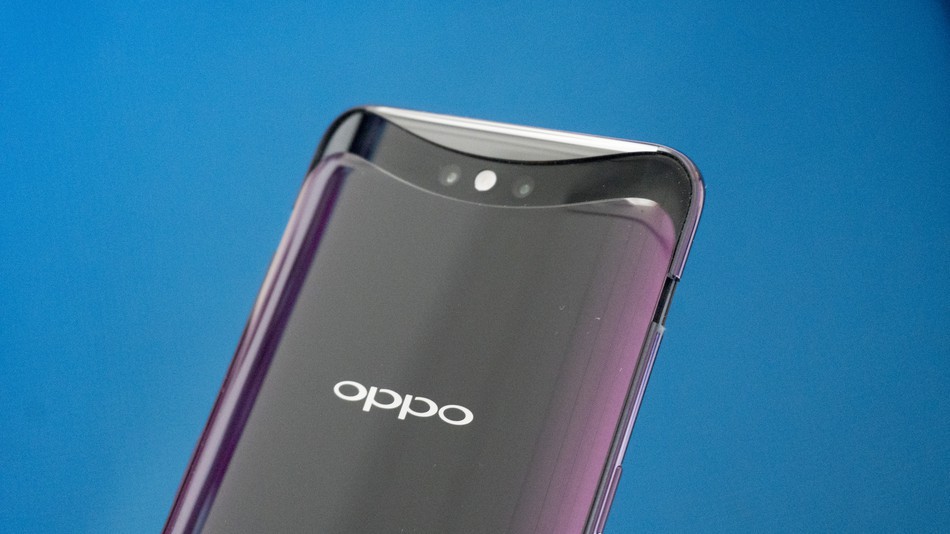 Mobile phone operators on Monday have been asked to stop providing services to Rohingya Muslims living in migrant camps in Bangladesh.

Nearly 750,000 Rohingya Muslims crossed into Bangladesh after the army in Buddhist-majority Myanmar launched a crackdown in August 2017 in northern Rakhine state.

Human rights groups and the U.S. had earlier accused Myanmar of attempted genocide.

Zakir added that the decision was taken for reasons of state security, law and order as well as public safety.

“You are requested to ensure that the Rohingya community is not provided with mobile phone services.

“The authorities asked the operators to report back in seven days about the measures they had taken,’’ Zakir said.

A large number of mobile phones were being used in the refugee camps.

This, he said, was flouting an existing law that required a subscriber to submit a copy of his or her national identity card or passport before getting a sim card. (dpa/NAN)