The bandits who kidnapped three sisters in Kaduna, including a pregnant housewife that gave birth in captivity, have threatened to kill the hostages, including the… 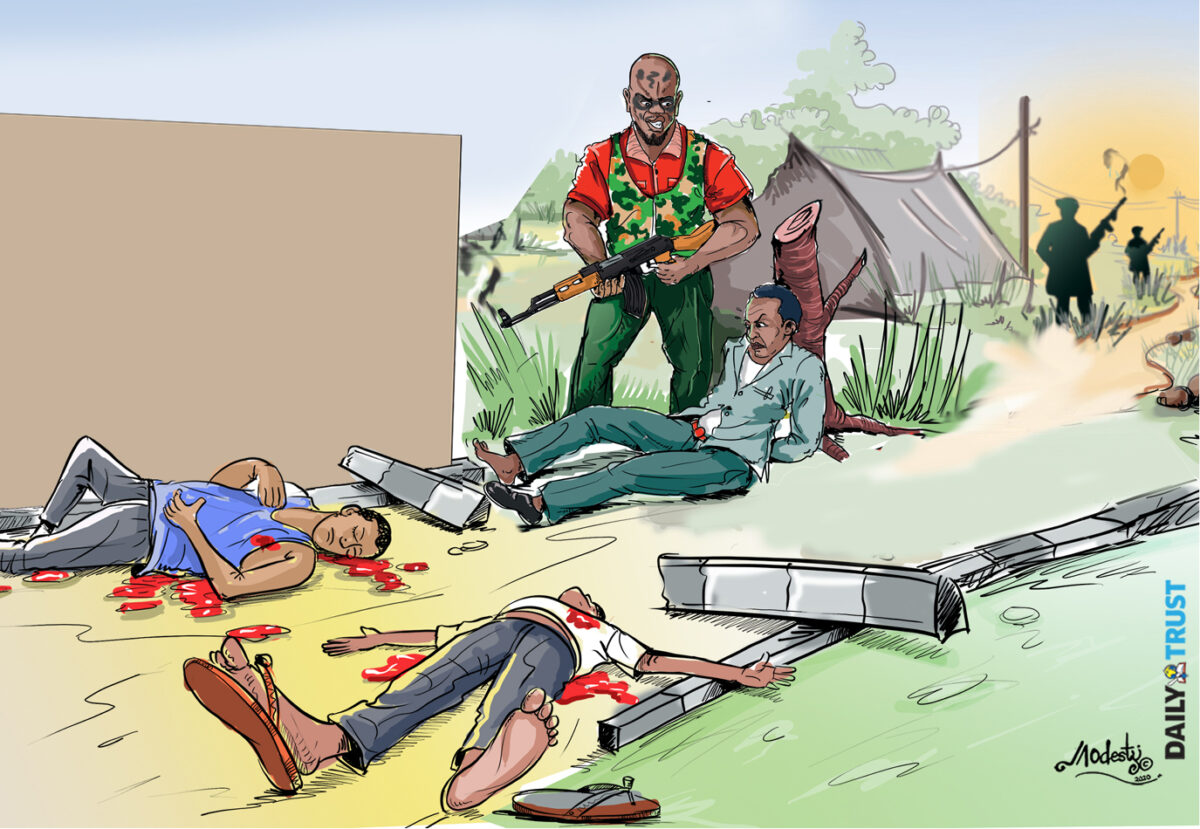 The bandits who kidnapped three sisters in Kaduna, including a pregnant housewife that gave birth in captivity, have threatened to kill the hostages, including the newborn baby if the family fails to pay N50m ransom within two days.

The three sisters were kidnapped on July 17, 2022, at their family house in the Mando area of the state where they were taking care of their sick mother.

The family of the captives disclosed that they have been able to raise N6.5m out of the ransom demanded.

The victim’s brother, Kabir Yusuf, while speaking with journalists in Kaduna, on behalf of the family, appealed to the government and good-spirited Nigerians to come to their aid, saying, “We have only been able to raise N6.5m, which was rejected by the bandits.

“I begged my sister’s abductors and told them we have sold everything we have to raise N6.5m, but, they (bandits) rejected it. My sisters lamented to me on Sunday that they were being mistreated, and that the bandit commander wants to leave the camp and may not return until after a while, so we should talk to them. But I told them that we have sold everything we have but what we raised is not tangible and we don’t have anything to sell again. They started crying and I broke down weeping too.

“We are appealing to the Federal Government, Kaduna state government, charity organisations, philanthropists and well-spirited individuals to assist us in securing their release. We do not want anything to happen to them. If anything happens to them, only God knows what effect it would have on our mother, who is now in a wheelchair because of their abduction.”