Suspected bandits have attacked Sabuwa town in Sabuwa Local Government Area of Katsina State, killing 13 people and injuring several others. A resident of the… 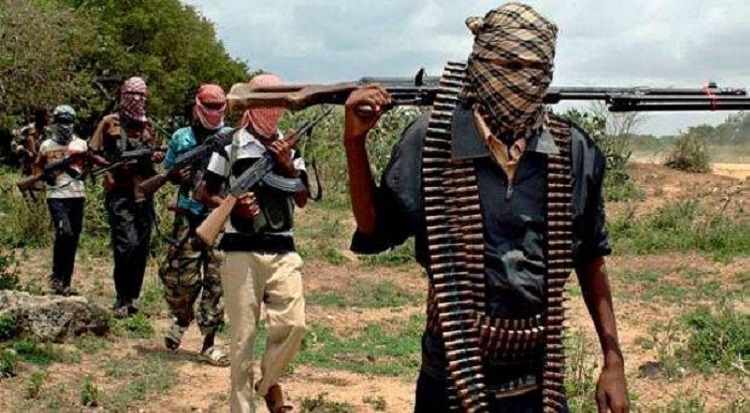 A resident of the town told our reporter that the attack came after the bandits forcefully collected a number of bulls from children who were using them to convey sand in carts in the outskirts of the town.

He said this led to a counter-attack by residents of the town in order to retrieve the cattle.

They were able to retrieve many of the cattle but the bandits regrouped and started shooting sporadically, he said.

“The young men reported when the bulls were taken from them and the people were mobilized and able to retrieve the bulls.

“Unfortunately, the gunmen too called their own people who came on more than 100 motorcycles for a reprisal attack and started shooting at whosoever they see in the town,” a resident said.

He said the attackers invaded the town around 5:30 pm Tuesday, and two of the people killed were buried on the same day while the remaining 11 were buried on Wednesday after funeral prayer held at the Jumata mosque in Sabuwa.

In a related development, gunmen have killed one Haruna Tsaunin Batsi and injured two other persons at Tsaunin Batsi village of Sayau ward Sabuwa Local Government Area of Katsina State.

A resident of the village said the attackers came around 2 am on Wednesday.

He, however, said the residents of Tsaunin Batsi and Dankurmi villages repelled the attack. Hence, no one was kidnapped by the bandits.

He then urged authorities concerned to deploy troops in Tashar Bawa village which he said was the only route of the bandits not blocked in the area.