Bandits have demanded N8 million for four out of the six abducted victims from Tekpeshe and Gurdi communities in Abaji Area Council of the FCT.… 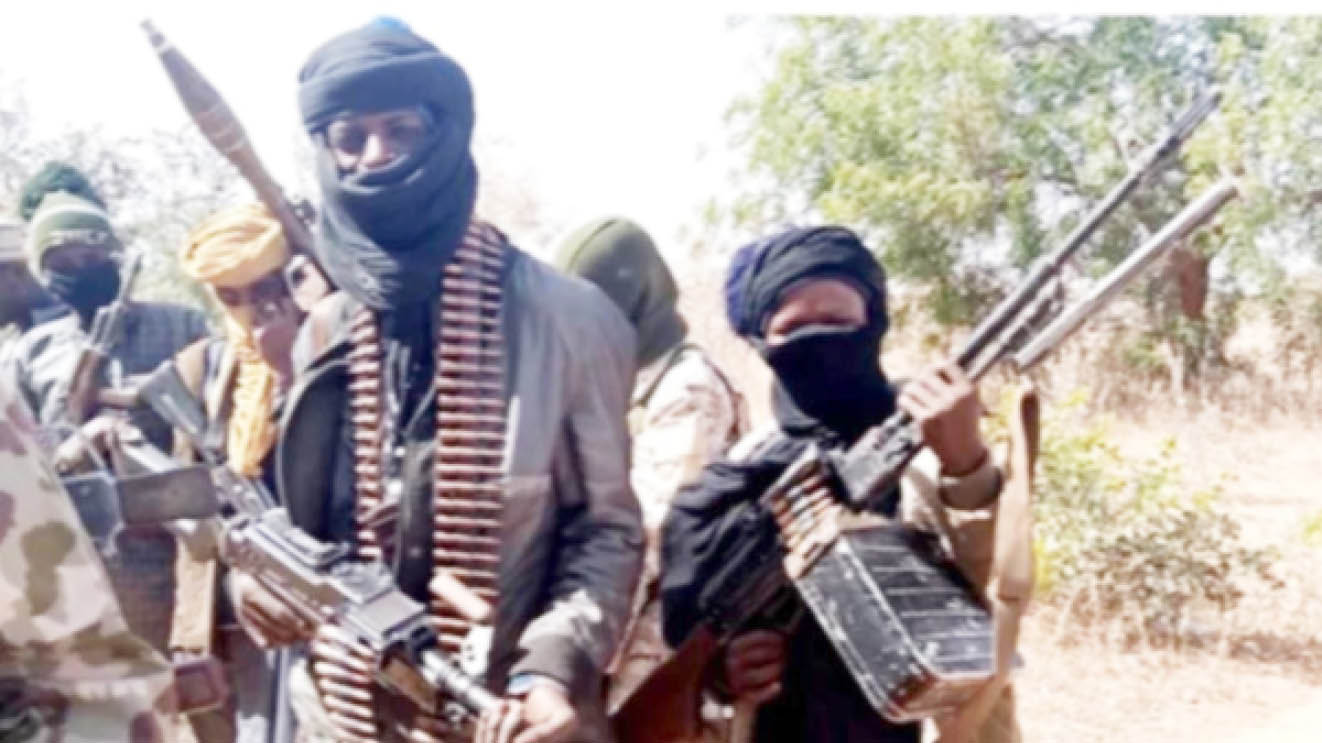 Bandits have demanded N8 million for four out of the six abducted victims from Tekpeshe and Gurdi communities in Abaji Area Council of the FCT.

City & Crime had reported that the bandits on September 23, blocked Tekpeshe-Gurdi road and abducted six villagers and snatched their motorcycles.

A family member of four of the abducted victims said the bandits called last week and demanded N8m for his relatives.

He explained that, “We told them that the family cannot raise that amount and their leader switched off the phone.”

The District Head of Gurdi, Alhaji Bala Mohammed, confirmed that four of the victims were from his village and that the abductors had called to demand N8m.

He said, “The four people they abducted are from Gurdi, and I can tell you that none of them even has up to N5,000; not to talk of raising N2m each for the bandits.”

The spokesperson of the FCT Police Command, DSP Adeh Josephine, was yet to reply to an SMS about the development.