Bandits have continued to make life a hell for residents of Katsina State, staging different attacks across the state in the last 72 hours. 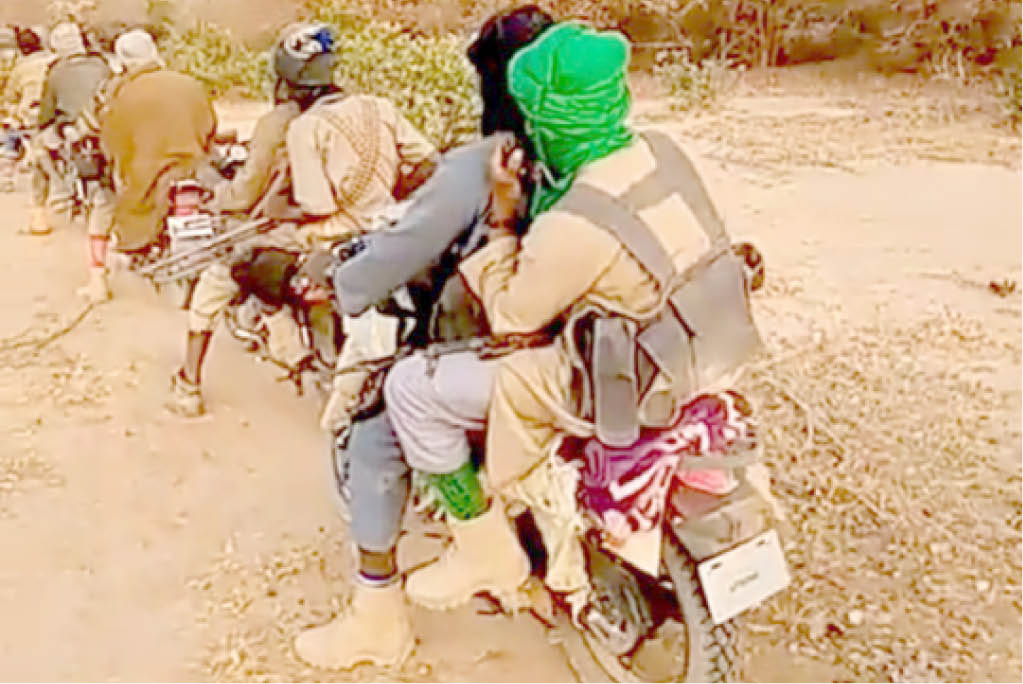 Bandits have continued to make life a hell for residents of Katsina State, staging multiple attacks across the state in the last 72 hours.

In attacks between Thursday and Saturday, some children were abducted while their parents were killed.

On Saturday night, bandits numbering about 20 invaded Bakori community where they abducted seven family members of one Malam Muntari Samuru, who was inflicted with machete cut.

The attack, according to one Mohammed Sani, was carried out at about 8:15pm when most people were observing Ishai prayers at the residence of the victim behind Bakori Comprehensive Hospital.

Prior to the attack, bandits killed one Malam Hamisu Barebari and abducted seven people, including women.

“The bandits were lurking in the nearby farms before they struck one woman on her way to grind corn in Bakori; they pounced on her and killed her. Three of the seven abducted people managed to escape back home,” Umar Barebari, a resident said.

On Thursday night, the marauders stormed Kurami village along Funtua-Bakori road at about 8:00pm and went away with three children.

Malam Umar Kurami, father of one of the victims, said the bandits reluctantly spared him, but went away with his child.

“It was like a dream when bandits pointed guns at me in my house, demanding money; when they realized that I had no money, they walked me out along my child but later asked me to go and source the ransom of my child,” he said.

They killed one Malam Isah Majema and abducted three children of one Alhaji Wada.

Villages and hamlets in Danja, Bakori and Funtua are living in palpable fear, according to sources. Tension sets in due to the constant attacks from 6:00pm to 4:00am.

Gambo Isah, Police Public Relations Officer in Katsina, was unavailable for comments at the time of filing this report.