Bandits bombed to death in Sokoto 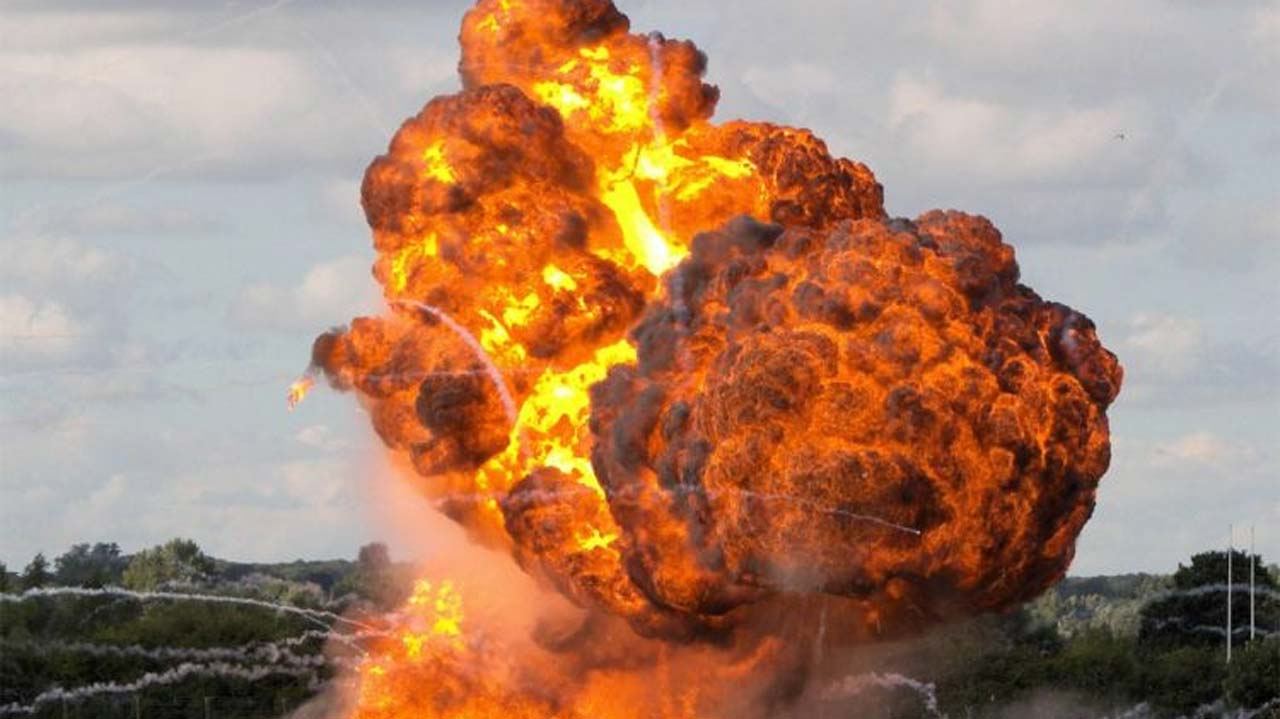 Rabah, a local government in the eastern part of Sokoto, has been under attacks for years.

The area shared border with Bakura local government area of the state.

According to the member representing the area at the Sokoto State House of Assembly, Abdullahi Zakari, military bombardment took place in three different places, leading to the deaths of hundreds of bandits.

He said the bandits were returning from their illegal operations when they were neutralized.

“They attacked about 17 villages, killed three persons and rustled several animals,” he said.

Zakari described the military operation as the most successful in recent times.

“The way the responded to our distress call and even mobilzed their fighter jet, which is highly commendable.

“We hope they will sustain the tempo because bandats have been terrorising our people for years unchecked,” he said.

Our checks revealed that the bandits attacked some villages in Kware and Rabah before coming under heavy bombardment at Rarah village.

A resident of Rarah, Ibrahim Rarah, said they counted over 16 mutilated bodies of the assailants in one of the areas.

When contacted the Police Public Relation Officer, DSP Sanusi Abubakar, said he was not officially informed about the incident, promising to call back when fully briefed.