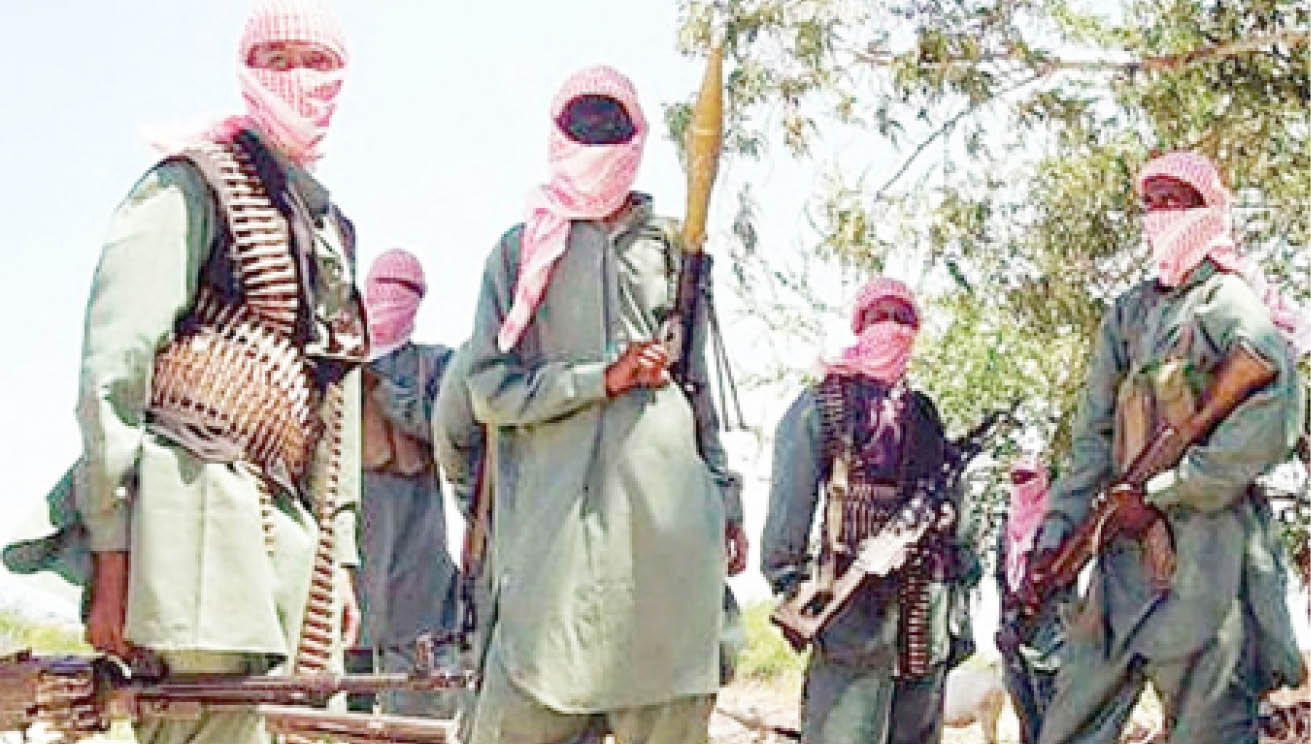 Confirming the latest kidnap incident to our reporter over the phone on Wednesday, the village chief of Bwaje, Aliyu Aguma, said the bandits, in their larger numbers, invaded the community around 12am on Wednesday.

He said they shot sporadically into the air and raided some houses, where they whisked away three women and seven male adults into the bush.

He said the bandits also burgled some shops and carted away foodstuffs and other valuables, adding that the residents of the community were terrified by the gunshots.

City & Crime reports that some communities that share boundaries with villages in Niger State have over the past few months been under attack, a situation that has forced some of the villagers to flee their homes.

The spokeswoman of the FCT police command, DSP Adeh Josephine, did not respond to text message sent to her on the latest incident.