Notorious bandit kingpin, Bello Turji, said insecurity in Nigeria has been politicized and because of this the citizens have been misled... 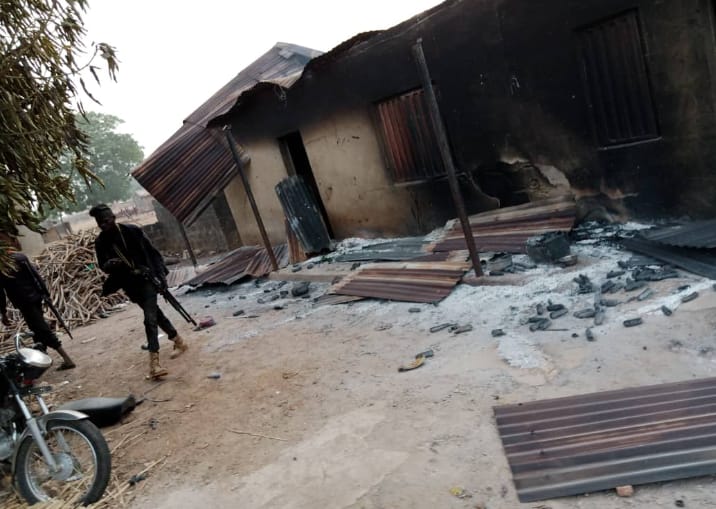 Turji disclosed this in an exclusive interview with Trust TV as part of its documentary “Nigeria’s Banditry: Inside Story” aired on the station on Saturday.

Banditry in the North West has claimed thousands of lives, displaced millions of people and property worth billions of naira destroyed.

He alleged that the authorities had not taken measures to stop the killings, adding that there was no fairness in handling the crisis.

He said, “Of course, it is not possible for one side to always be victorious; that it is only one side that kills without its own being killed. What is happening in Nigeria is not a secret; it’s nothing new. We have told the government and all the relevant authorities but nothing is done about it. That is why we suspect that the situation is politicised.

“What we want is to remove politicians from the issue of security. There should be fairness in protecting the lives of innocent people who are being killed, and to ban the Yan sakai. When they are banned, leaders should then step in to end banditry and let the security agents take control of the situation under the laws of the country.”