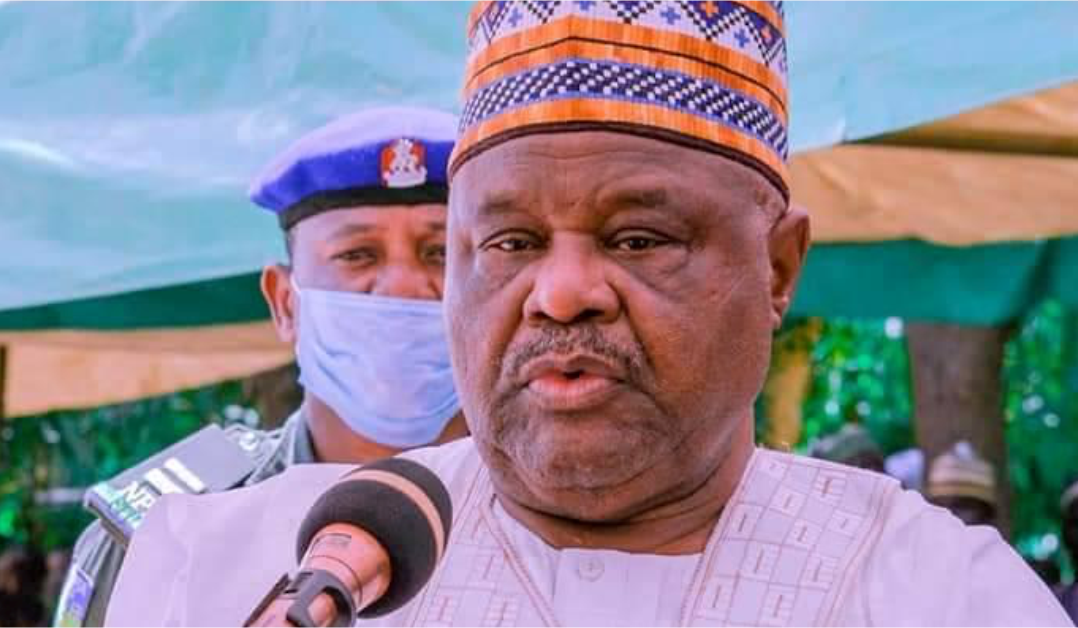 Yakubu, also Commissioner for Agriculture and Rural Development, disclosed this during the Ranch Stakeholders Development Meeting in Katsina on Monday.

He said that the frontline local government areas where grazing reserves would be established were Jibia, Batsari, Dutsinma, Safana, Danmusa, Kankara, Faskari and Sabuwa Dandume among others.

He said part of the funds would be used to construct schools, health centres and veterinary clinics in the affected communities.

The deputy governor said that the state government would engage reputable contractors to handle the projects.

He said the federal and the state governments were determined to ensure that peace and stability were restored in areas affected by banditry, cattle rustling, kidnapping and other criminalities.

“We are therefore soliciting for the support and cooperation of the affected communities to provide suitable sites for the execution of these projects,” Yakubu said.(NAN)