The Lagos State governor, Mr Babajide Sanwo-Olu, yesterday visited the scene of Tuesday’s fire incident at the Balogun market, Lagos Island, and promised that the… 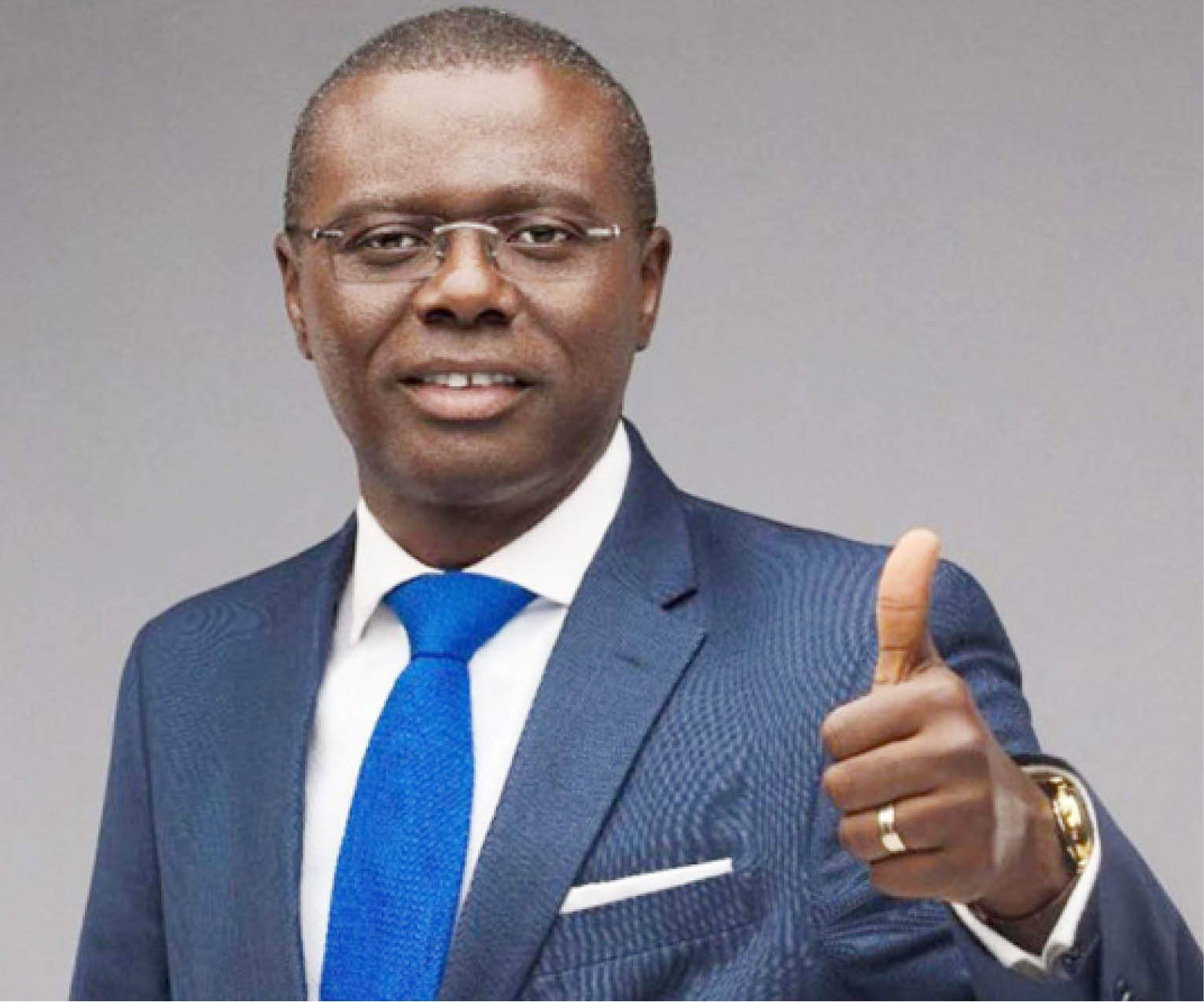 The Lagos State governor, Mr Babajide Sanwo-Olu, yesterday visited the scene of Tuesday’s fire incident at the Balogun market, Lagos Island, and promised that the state government would support traders whose means of livelihood were destroyed in the incident.

Although there was no human casualty in the fire incident, scores of clothing shops in the building were burnt down and traders lost goods worth millions of naira.

Sanwo-Olu, expressing sympathy with those whose shops were razed, seized the occasion to point out that the fire incident had brought out the need for total regeneration of Lagos Island to prevent

incidents that could endanger the lives of residents and fortunes of traders.

The move, the governor added, would include a meeting with owners of some abandoned high-rise buildings that dot the area, for possible use of the property.

Besides, he said, the government would be conducting integrity test on all buildings in the Central Business District on the Lagos Island, adding that his administration would re-visit the regeneration master plan already designed by previous administrations.

He urged all families that own property on the Lagos Island to support the move.

“There are a lot of traders who wish to take away their wares from the road and occupy these abandoned buildings. We need to talk to the owners and reach an agreement on a scheme that would make traders use the abandoned property,” he said.

Sanwo-Olu condemned the hazardous and unsafe conditions created by some traders, who he said used heavy generating sets on topmost floors of multiple-storey buildings in the market.

The governor said the integrity test the government intends to do would ensure enforcement of structural codes to discourage traders from creating conditions that would endanger lives and property.

He said his administration would build the Phase II of the Oluwole Modern Market to discourage street trading. The market, he said, would eliminate incidents of fire and other hazards associated with uncoordinated trading.

Sanwo-Olu said the state could no longer tolerate recklessness in market allocations by local government officials, stating that he had called for an emergency meeting with council chairmen for discussion

on shop allocations across markets in the state.

He added that the government would hasten its discussions with electricity distribution companies for regular power supply to markets.