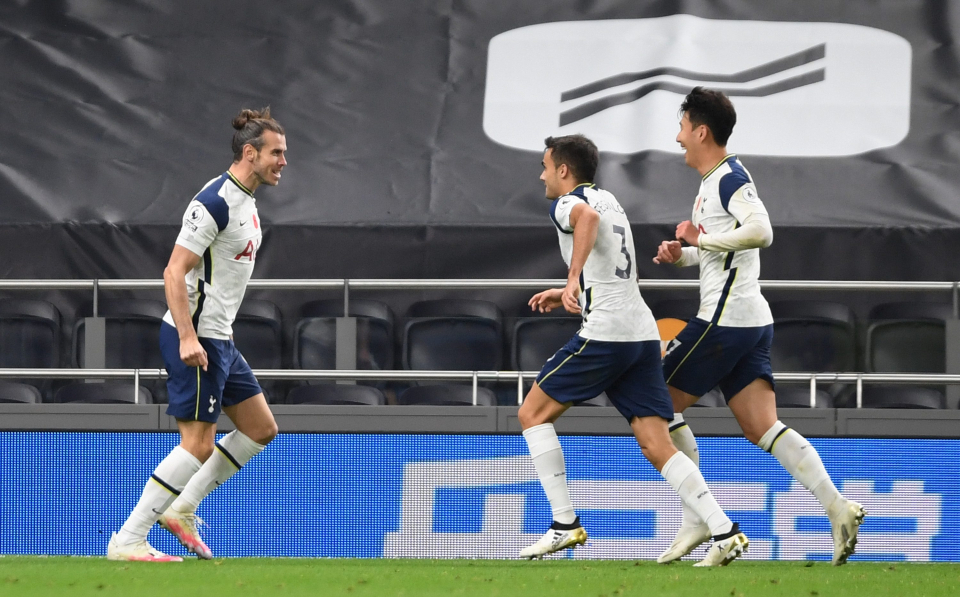 Gareth Bale produced his most impressive performance since returning on loan to Tottenham Hotspur with two goals in his side’s 4-0 win over Burnley in the Premier League on Sunday.

The Welshman continued his recent resurgence by marking only his third league start of the season with the opening goal after only two minutes, prodding in from close range.

He then set up Harry Kane for Tottenham’s second after 15 minutes before Lucas Moura made it 3-0 before halftime.

Bale then claimed his second of the game with a clinical finish after 55 minutes as Tottenham returned to form in the league having lost five of their previous six games.